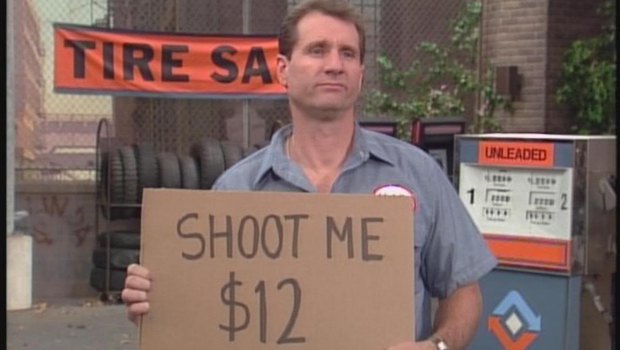 Haha, of course you need Gold membership to play

Well, it’s finally here; the Xbox 360 beta for Crytek’s first-person shooter, Warface, which was announced back in August, has now launched.

In order to participate in the free-to-play Warface beta, you’ll need to register on the game’s official site and, as we’ve all come to expect, have an Xbox Live Gold membership. Alternatively, you can just play Warface on PC, which officially launched last October following its own beta period.