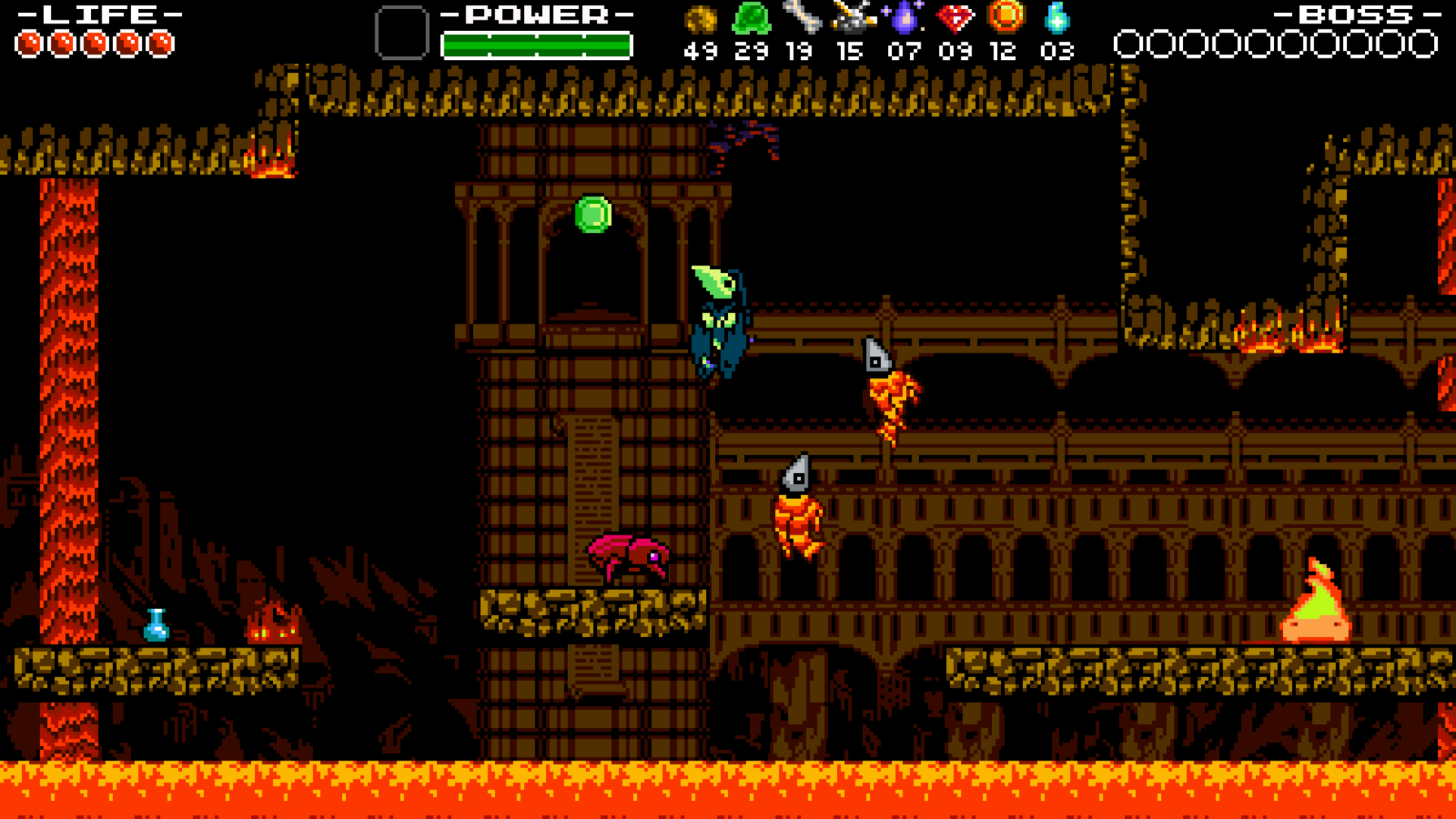 To all platforms and regions

It’ll all go great with your Shovel Knight amiibo.

I wanted to do a joke about holding out for a Suge Knight expansion, but apparently he’s in prison for a recent, fatal hit-and-run. What the hell. I really do still need to play Shovel Knight, though.