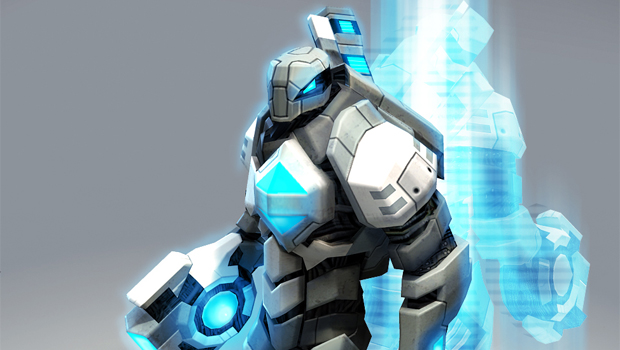 Fractured Soul, a multi-dimensional platformer previously released on Nintendo 3DS, is now heading to PC and will release on GOG.com, Desura and through direct sales tomorrow, February 25. A cleverly designed game, it took players through platforming levels which spanned the two screens of the device with the ability to swap between screens with a button press.

The new PC version will put the whole thing on one, divided screen at 60fps, add an additional, easier difficulty setting (making the 3DS version’s standard difficulty now “hardcore”), and introduce a new cooperative multiplayer mode. In this new mode, one player will assume control over the action in the top half of the screen, while another takes the lower. I imagine that can very frustrating to coordinate, as the original game was challenging enough without having the interference of a second brain making decisions with you.