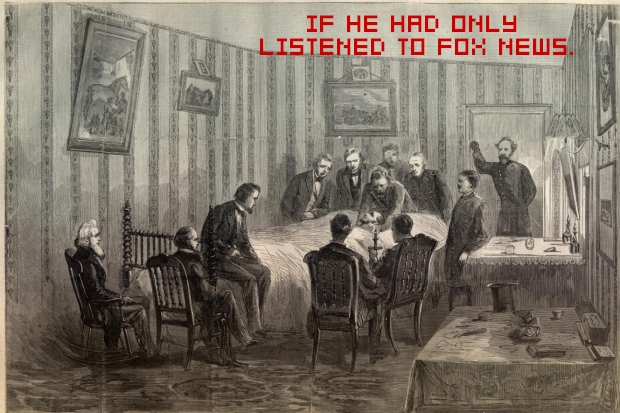 So this week the Entertainment Merchants Association released statistics on how the gaming industry was doing. Turns out the industry is doing pretty good year-to-year despite the current slump in console sales. Still the analyst say that the blockbuster games coming out later in the year will most likely bump up… oh wait, this is a story about videogames from Fox. Screw the facts, let’s talk about how videogames are evil!

Seemingly out of nowhere (unless you read the headline, which foreshadowed the dramatic right turn the article takes) the story veers into an article about how psychologists are worried about game addiction, going as far as to mention the South Korean man who died while playing videogames in 2005. Why so far back? Because they probably didn’t know about this guy in China, or they wanted to whip out that Korean addiction statistic about 2.9 percent of the male population being addicted to gaming. So somehow a story which appears to have been instigated by the release of sales numbers becomes about people getting addicted to and dying from gaming?

I realize that gaming addiction can be a real and serious problem that causes some very serious issues, but what is the point of bringing it up simply because you’re discussing videogames in general? There was absolutley no impetus for this article, and if they were going to do a piece on gaming addiction a full fledged article on it would have been far more appropriate. If you’re still not convinced, check out the sub-header which seems to say that the gaming industry is “peddling” its games to children like drugs.