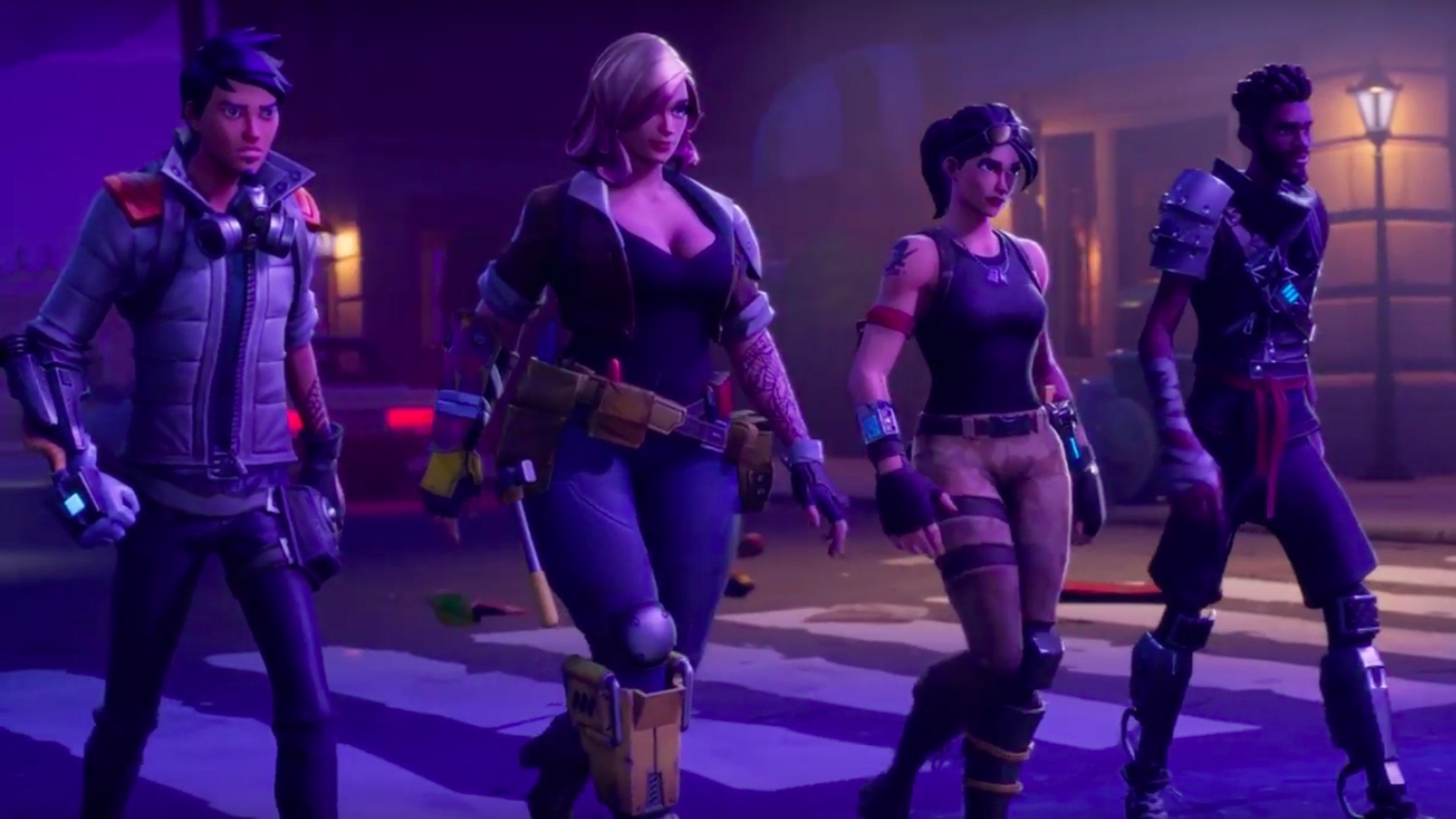 Because it’s silent, get it?

Fortnite is getting a new, limited-time game mode that involves silencers! Running from January 5th until the 8th, the mode (called “Sneaky Silencers”) will force players to utilize stealth tactics over brute force to score a win. All traps will be disabled, weapons will be restricted to silenced SMGs and pistols and the bush disguise will have an increased drop rate, so you’ll have more chances to get your bush game on!

There will be a new pistol in chests to coincide with this mode. It will only drop as an Epic or Legendary gun, so you won’t see it that often. The gun will arrive on January 2nd to get people for the game mode. Your Fortnite client won’t require an update, according to Epic, so you’ll be set to go when the mode enters rotation.