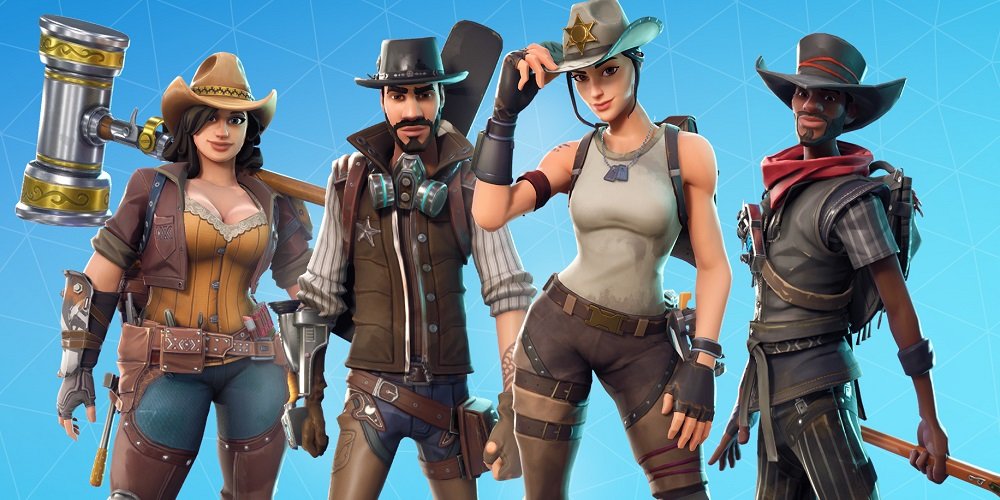 Epic Games has dropped its Version 5.0 update on Battle Royale phenomenon Fortnite this week, bringing with it new character and weapon options, along with a limited time offer for its Save the World side-scenario.

Two new fully-automatic weapons have been added to the Fortnite arsenal, the 30-round MP5-style submachine gun and the Typewriter assault rifle in Save the World mode. Also added to the game is the All-Terrain Kart (ATK) a slightly more hardcore version of the common-or-garden golf kart, allowing you and your team-mates to arrival to the battle in style.

Speaking of Save the World, players can pick up the side-mode with a neat 50% discount, provided you make the purchase before the offer ends on July 30. Super Deluxe and Limited Founders packs will return for the duration of the sale. New Wild West-themed character and weapon skins have also been added to the superhero adventure.

Along with the above additions, lots of balance changes and bug stomps have been implemented within Fortnite’s various game modes. For Version 5.0’s patch notes, check out the official website right here.

Fortnite is available now on PS4, Xbox One, PC and Nintendo Switch.