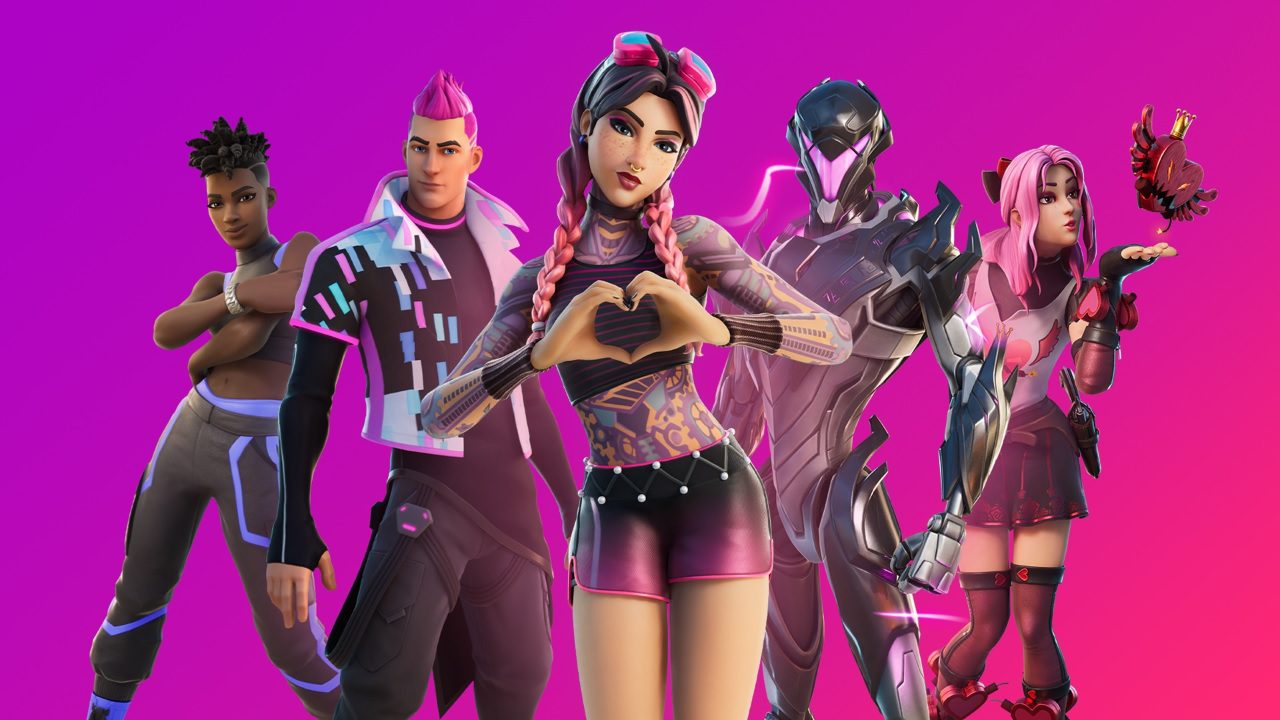 China’s version of Fortnite is to close down following three years of service. The phenomenally popular battle royale title will be shuttering its servers on November 15, with no further downloads or account registrations allowed as of this week.

Launching in 2018, the Chinese version of Fortnite, (or “Fortress Night“), is published by conglomerate Tencent, who ran and invested into the title as a semi-separate entity from the global Epic Games edition. Fortnite China operated out of a specific network and featured numerous changes from the worldwide edition — the biggest difference being the complete removal of the microtransactions and in-game purchases that rake in millions of dollars for the standard edition.

No reason was given for Fortnite China’s closure, with the game being described on the official website as a “test” program, despite having been live for over three years. The shutdown comes as the Chinese government continues its strict crackdown on video games, with new legislation and laws that affect the development, certification, marketing, sales, and actual playing of all releases. As we have noted in recent reports, the Chinese video game industry currently faces heavy opposition when it comes to gaming content, attaining classification, and selling of their wares.