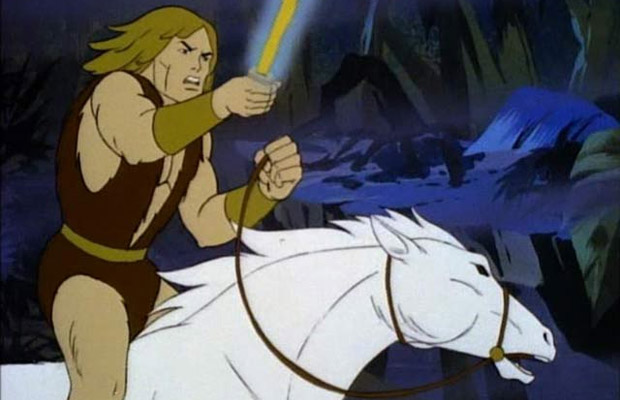 In a guest post on Kotaku, former Electronic Arts CEO John Riccitiello has shared his thoughts on what Microsoft and Sony need to do (or not do, as it were) to succeed with their upcoming consoles. In addition to meeting demand and nailing that sweet spot for pricing, he highlighted a potential concern that, rather sadly, needed to be highlighted:

“The first and most obvious of these pitfalls is if Sony or Microsoft forgets who brought them to the dance in the first place. Gamers. I certainly see the temptation to emphasize all sorts of experiences that these boxes might bring to the living room,” wrote Riccitiello. “These new machines can do a lot. The risk is that either or both of the new platforms emphasize these ‘value-add’ experiences too much, both in the user interface on the consoles themselves, or in the story they tell consumers when they unleash their avalanche of advertising.”

Commenting on always-online and related issues, he says that “The walled garden will fall eventually. At launch, Sony and Microsoft must avoid putting up new and alarming DRM schemes, and focus on enabling the cool new game experiences that seamlessly connected consoles allow.”

All told, Riccitiello makes some reasonable points. I am, however, left wondering what he thinks of the Wii U.

What the Next PlayStation and Xbox Need to Get Right [Kotaku]