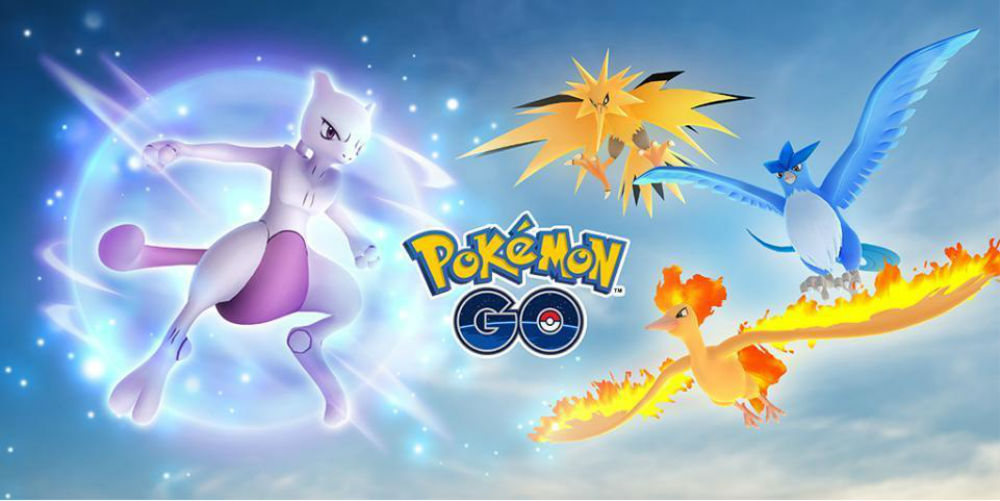 Pokemon Go lost me with EX raids. I loved the idea of going to raids openly with friends and participating whenever I felt like it. But the forced mechanic of requiring players to earn “EX passes” (heralded by Mewtwo) before they even had the option to face a tough enemy turned me off entirely. That was roughly a year ago, but now things are changing. Temporarily, at least.

As part of a bigger “Ultra Bonus Event,” starting September 20 and running through October 23 at 1PM PT, you’ll be able to battle Mewtwo in a regular raid, sans pass. As a reminder Pokemon Go‘s last major update was in March, which added questing to the game.

Other bonuses include the return of Zapdos, Moltres, and Articuno as raids until September 20 (including shiny variations), as well as 7K eggs for Mr. Mime, Tauros, Kangaskhan, and Farfetch’d through September. As a reminder the latter group were previously region restricted to various locations spanning across the world, including the US, South America, Europe, Africa, and Asia.