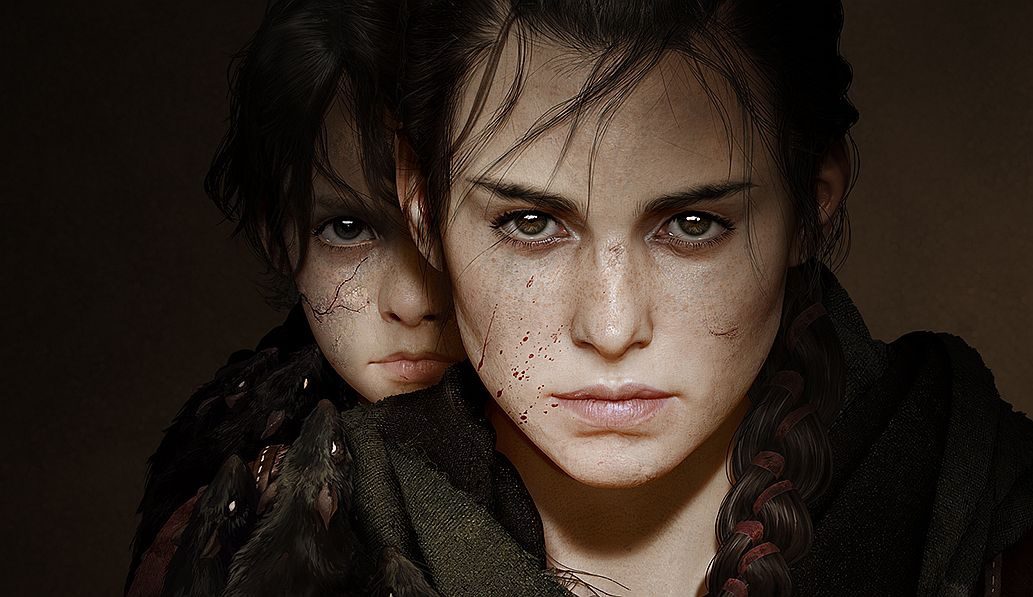 In a small but significant piece of business news, European video game publisher Focus Home Interactive has officially rebranded itself as the more succinct and slicker Focus Entertainment. The name change was confirmed in an official statement yesterday.

“From now on, the Focus Entertainment brand covers all of Focus’ activities, with the term Entertainment being representative of the desire to diversify its games, products, services, and revenue streams. Entertainment also emphasizes the ambition to offer players around the world unique experiences, supported by an editorial policy that stands out thanks to innovative concepts, inventive gameplay, and original worlds that transcend the boundaries of video games.”

Focus Entertainment has had an excellent run in recent years, releasing mid-tier and highly profitable releases such as A Plague Tale: Innocence, World War Z, Vampyr, and GreedFall. In recent months, the publisher has also acquired several talented indie studios such as The Surge’s Deck 13 and Streets of Rage 4‘s DotEmu.

With new releases and partner projects already in development and sporting fresh new branding, the newly-monikered studio looks set to continue its growth into 2022 and the new generation of gaming. A sequel to A Plague Tale: Innocence, titled A Plague Tale: Requiem, is expected to launch on next-gen platforms in 2022.