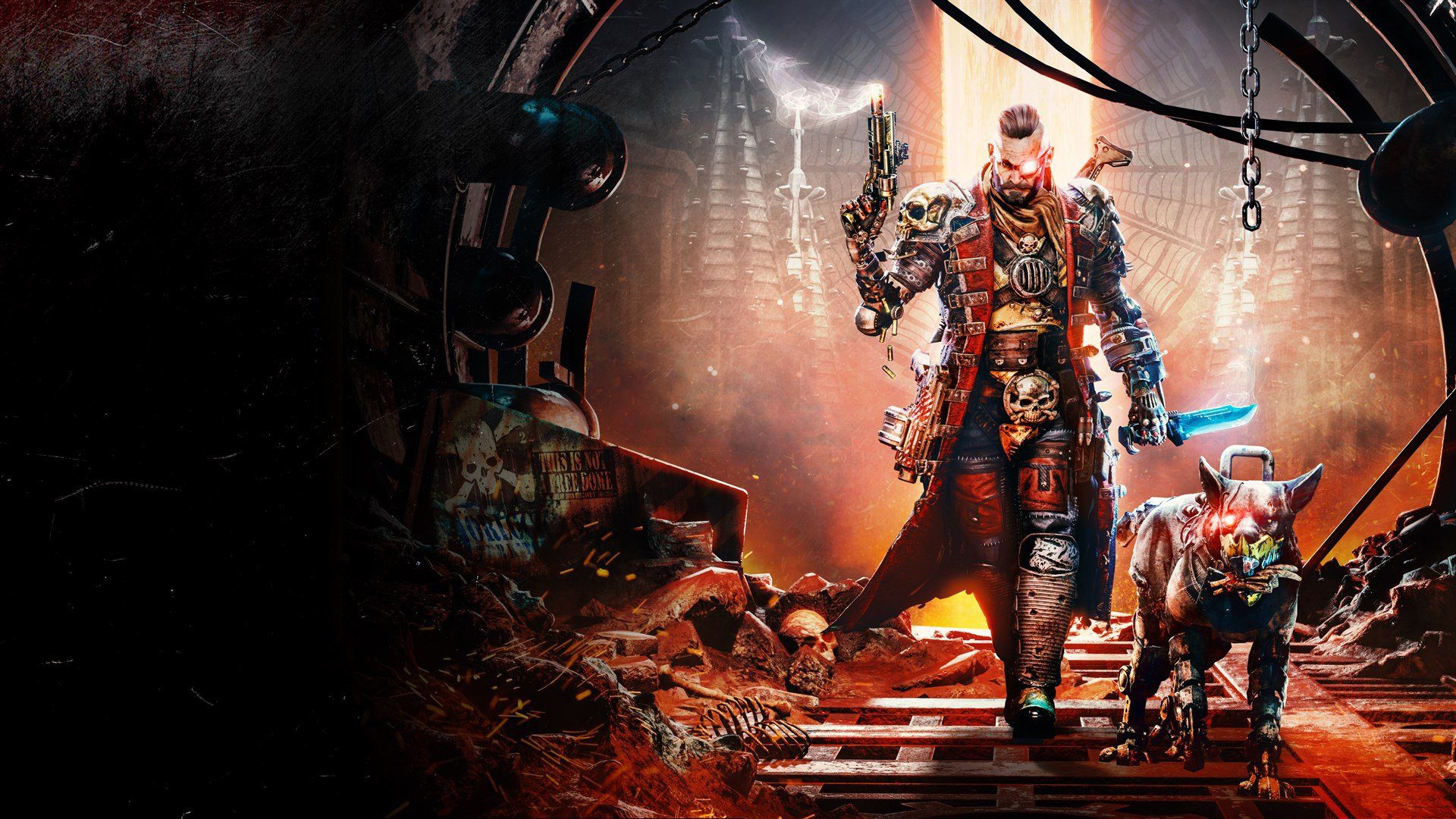 Publisher in negotiations with other studios

Focus Home Interactive has acquired French developer Streum On Studio, best known for its work on Games Workshop releases such as 2016’s Space Hulk: Deathwing and the upcoming Necromunda: Hired Gun. The acquisition was revealed as part of the publisher’s latest financial report.

“Over the past year, and particularly the past six months, we have profoundly transformed Focus Home Interactive, said Focus board chairman Christophe Nobileau. “Our Group now has an adjusted business model and a dedicated M&A team, as well as renewed governance, a strengthened Executive Committee and a retention programme for key managers. These changes allow us to invest much more in game development and to significantly improve our profitability, starting next year. On the external growth front, we are delighted with the acquisition of the Streum On Studio.”

You can check out a brand new trailer for Necromunda: Hired Gun below.

Focus Home also noted that it is in talks with various other studios with an eye to adding them to the Parisian publisher’s portfolio, which saw promising year-on-year growth of around 20% in 2020. Taking a deliberate approach to business, while releasing solid, mid-budget titles Vampyr, A Plague Tale: Innocence, GreedFall, and World War Z, Focus Home has carved out a niche for itself, building upon its gains without panicking too much over its losses.

It’s a refreshing attitude when one reflects on the industry’s typical “All the Money, As Soon as Possible” approach. Hopefully it will lead to the release of bigger and better titles, based on unique brands and IPs and developed by some of the creative mid-tier studios along for the journey. If the publisher maintains its given pace, without grasping for too much, too quickly, then Focus Home will certainly prosper in the current generation.