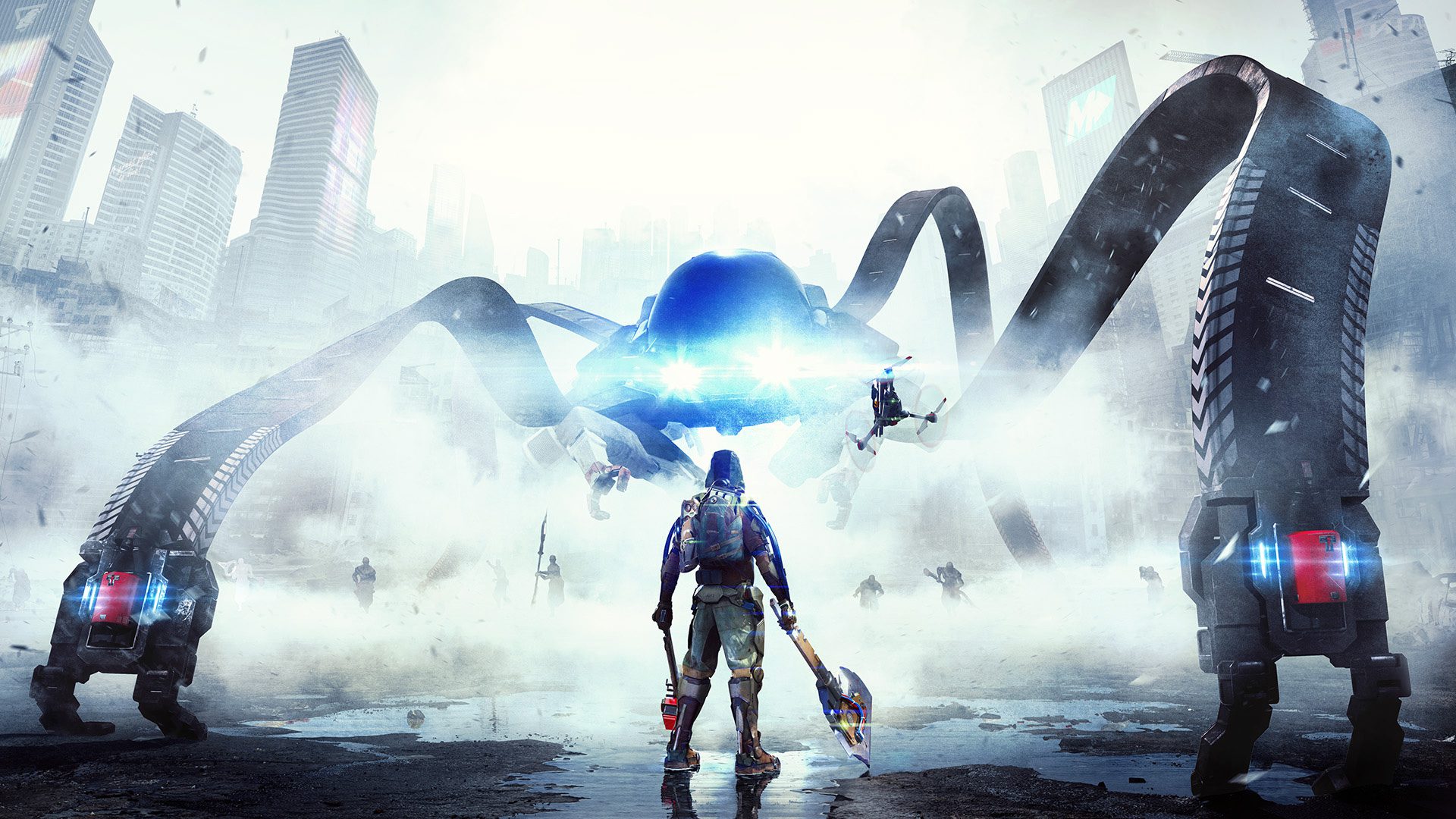 Following a quietly successful few years, French publisher Focus Home Interactive is preparing to expand its operations into Canada. A brand new studio, operating under subsidiary developer Deck13 (The Surge), will be established in the popular dev locale of Montreal in the immediate future.

“Opening a subsidiary in Canada is a logical continuation in the history and internal development of our studio,” said Deck13 MD Mathias Reicher in a press release. “Deck13 Studio Montreal will allow us to strengthen our knowledge and integrate new visions, cultures and know-how that will undoubtedly take the studio to the next level.”

“The creation of a Focus Home Interactive Group studio in Canada is a key step in our desire to develop the Focus brand while supporting our studios and partners in their growth and ambitions,” agreed Focus Home chairman Christophe Nobileau. “We are delighted that this step has been taken via the Deck13 studio, a historical partner and now an integral part of our ambitious project.”

Focus Home purchased German developer Deck13 in an $8.6 million deal back in June of 2020. The new Montreal studio will work in conjunction with Germany’s original Deck13 team on an as-yet-unannounced project, which is scheduled for release in 2022. Focus Home has continued to enjoy comfortable, mid-tier success with a range of solid AA titles such as World War Z, GreedFall, Vampyr, and A Plague Tale: Innocence.