Every year on this day, the most American of days, I get to thinking about video game characters that are pure, perfect, hot-blooded Americans. The kind of stone cold action heroes whose hobbies include firing guns in the air while chugging back an ice cold Coors Light.

The 4th of July is a time to stand up and loudly, obnoxiously declare “I AM AN AMERICAN!” It’s also a time to discuss which hulking video game men with big guns make us feel the most American. So for your enjoyment on this beautiful Fourth, I’ve come to tell you all about five video game heroes who bleed red, white, and blue, and make all of us look like unpatriotic piles of trash. 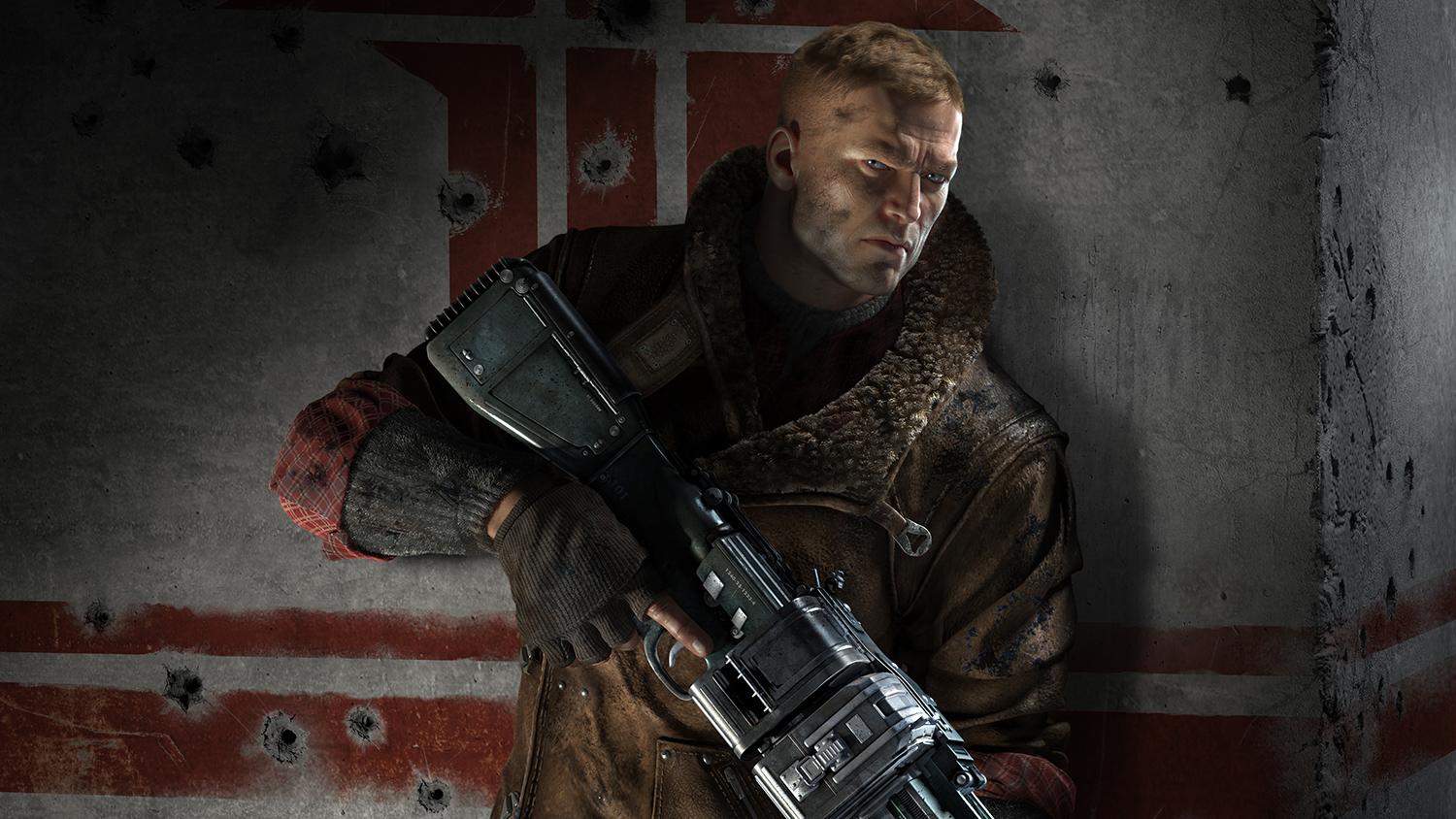 Everyone’s favorite Nazi killer is about as American as apple pie. The Wolfenstein protagonist used to be sort of a blank slate, just another tough guy who liked killing members of the Third Reich. That’s a tune we can all dance to, but more recently, Wolfenstein: The New Order made old Billy just a little less one-dimensional. In a world where the Nazis have already won, he’ll slit the throat of whoever he has to in order to liberate the good old USA.

Of course, Guile is on this list. He’s the most American Street Fighter character there is. Guile only ever enters the World Warrior Tournament to avenge the death of his comrade by defeating M. Bison. Sure, he doesn’t train as religiously as Ryu but he has military training, and a kick-ass tattoo. Also, his theme goes with everything. 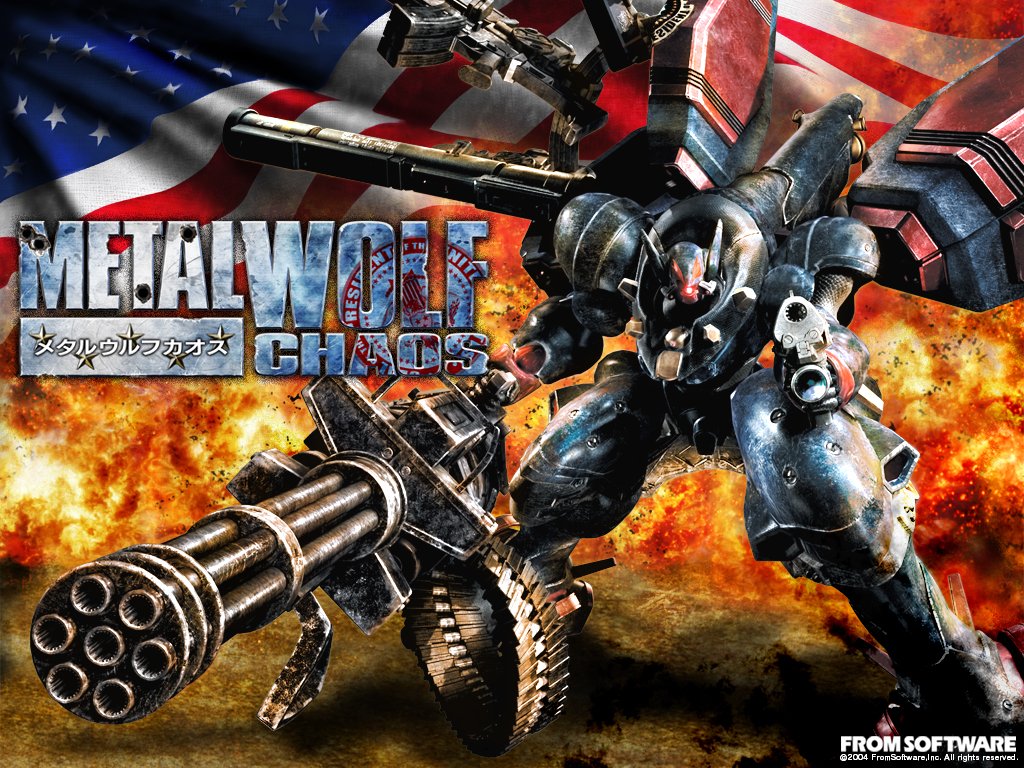 President Michael Wilson is the protagonist of the original Xbox game Metal Wolf Chaos. A game that was, in fact, far too American for America. Despite never being released outside of Japan, it features English voice acting. It’s also a game where you play as the President of the United States in a mech suit armed with enough explosives to make Michael Bay nervous.

2. The President of the United States – Saints Row IV 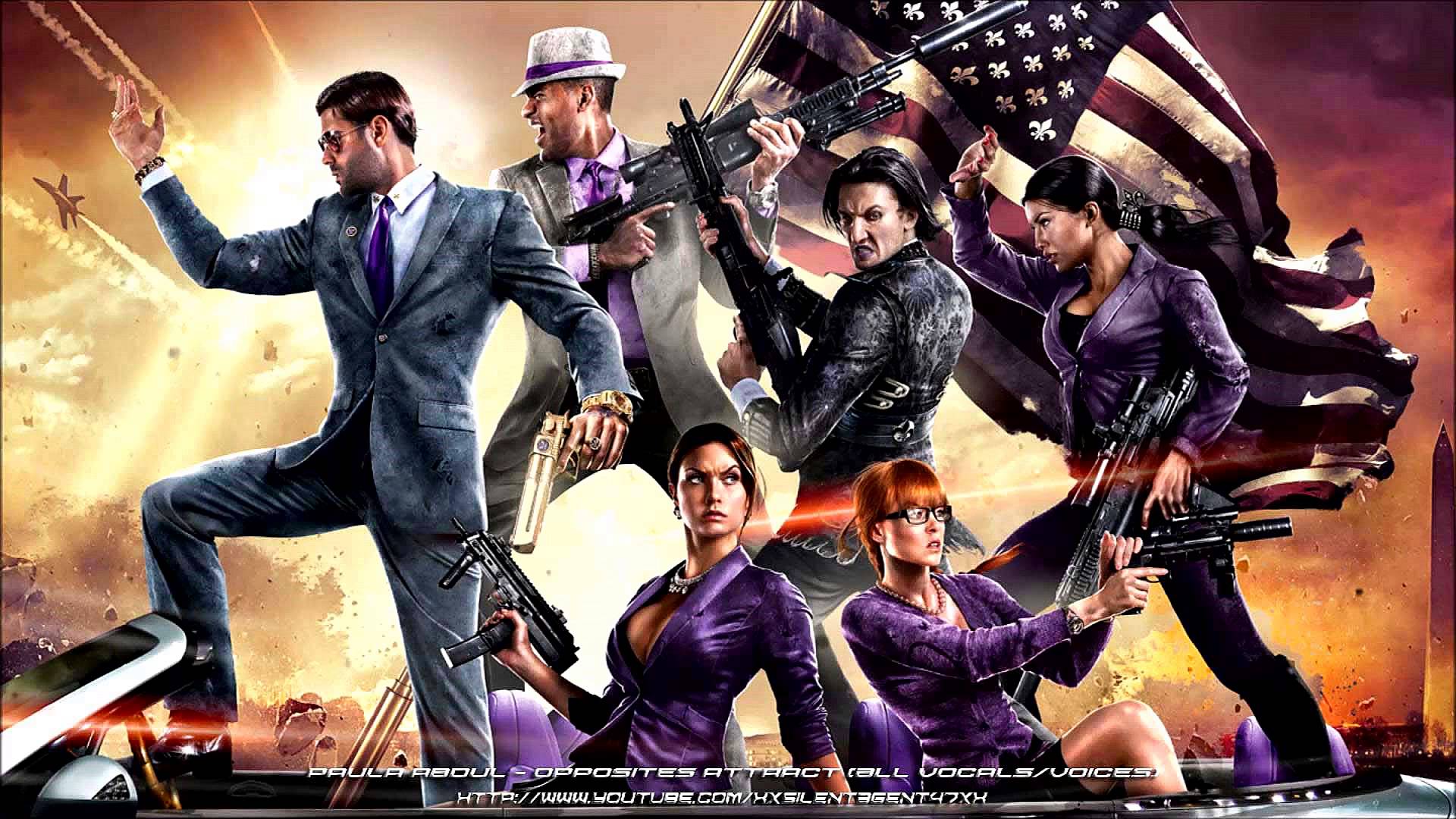 You know what screams America at the top of its lungs? A giant robot that relentlessly belts out patriotic sayings all while using its laser cannons to make short work of the communist threat. The Brotherhood of Steel’s ultimate weapon will have the Commies running in fear when he comes knocking.