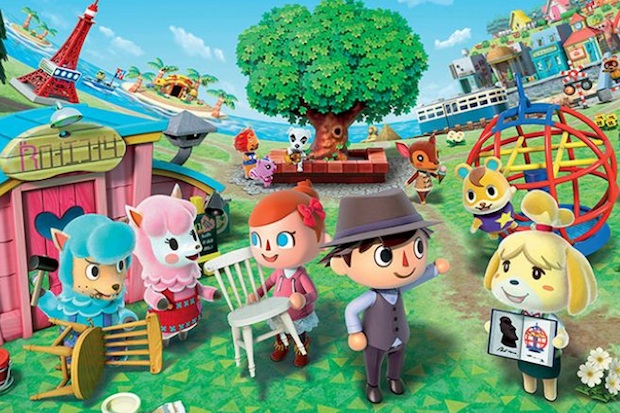 New Leaf moved 2.49 million copies in the past six months, with 2.01 million of those being sold in the west. On the opposite site, all of Tomodachi Collection‘s 1.63 million units were sold in Japan. And I think if it were released in the west, that number wouldn’t change much.

Now, when it comes to lifetime totals, New Leaf‘s 6.35 million unit total towers over the others. That won’t last long with Pokemon X and Y hot on its heels.