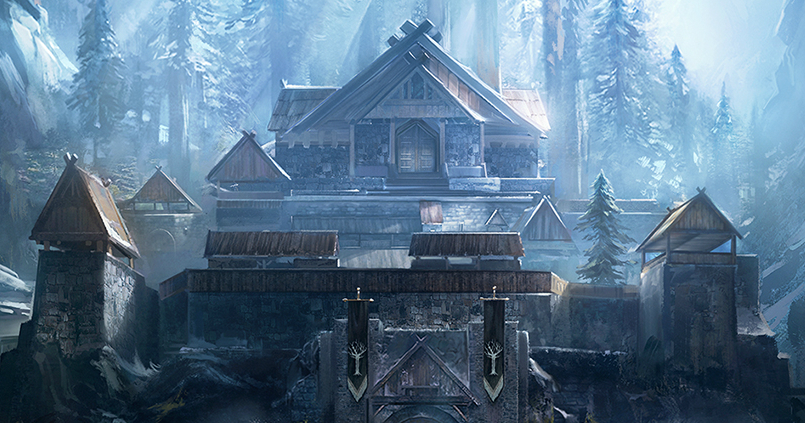 The long-awaited season finale for Telltale’s Game of Thrones series following House Forrester is almost here. It releases next week, but today we have a few tastes of what to expect. Mira looks like she’s in trouble with the Lannisters and Gared makes a new bear friend while searching out the North Grove. As expected, the two feuding houses of Forrester and Whitehill are preparing for all-out war.

Some day, I’m going to write about this game and not have to censor out the spoilers.