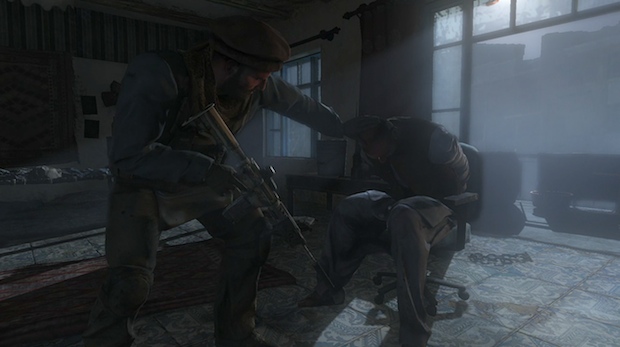 Honestly, if this debut trailer for the Medal of Honor reboot (hence the back-to-the-basics name) is anything to go by, Cowboy and his legendary beard is going to be the highlight of the game for me.

Our first glimpse of it from the Spike VGAs sure does look ridiculously Modern Warfare-ish. Obviously that’s the whole intent and about the only way this series can thrive today, if you ask me. But the way it’s presen–hold on! Was that an AC-130 I just saw!?

We may be walking on some familiar ground with Medal of Honor, for sure. Controls, first-person interaction, all that good stuff? Modern Warfare 2 nails it. If this game is to compete with Infinity Ward’s baby, it’s going to need one hell of a good story, that’s for sure.