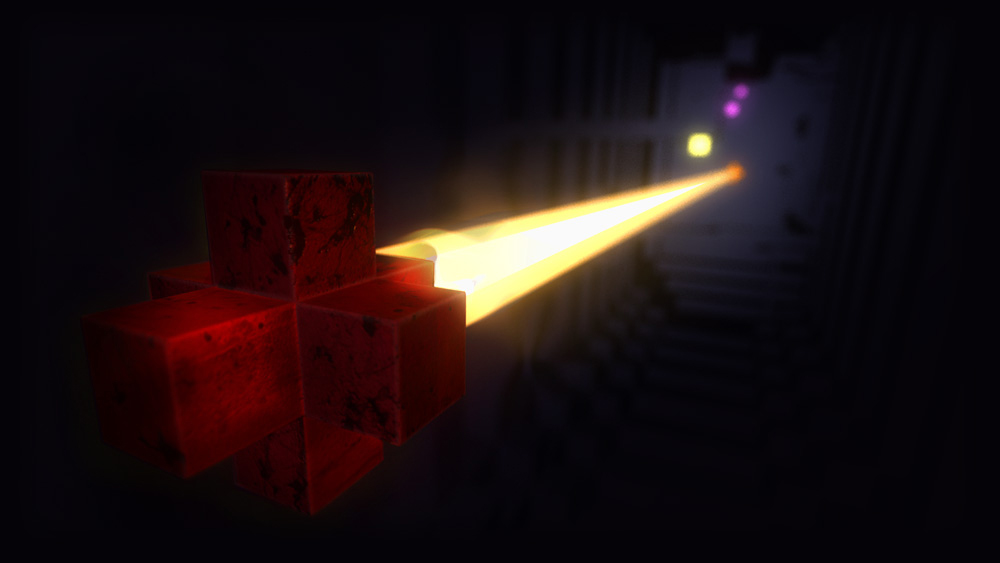 Bit.Trip Beat is an awesome game, but it’s also an evil game; a game that takes pride in making the player feel powerless and overwhelmed. The first half of the trip lulls you into a false sense of security with its challenging yet manageable gameplay, but after that it gradually transforms into one of the most nerve racking, bullet-hellfests in all of gaming. Taking on Bit.Trip Beat‘s last level is the gaming equivalent to going toe-to-toe with the toughest man in the world. You feel lucky to be there, and it’s hard not to admire the incredible craftsmanship of your opponent’s technique, but when you inevitably get pummeled into submission from unstoppable attacks, it hurts. It hurts really bad.

That’s the kind of hurt I’m anticipating from Beat‘s sequel, Bit.Trip Core. The gameplay looks totally different from the original, but the beats (and the beatings) look the same. Hit the jump for videos of the sequel in action, and if you’re already as scared of the game as I am, here’s some good news. Word from the developer is that multiplayer will be back, so you wont have to die alone.