Ready to kill the gods?

Set in a dystopian Tokyo in the year 203X, the Nintendo 3DS exclusive follows the exploits of a silent protagonist who, after dying in battle, returns to the land of living after forming an alliance with Dagda, a demonic god, who together set out on a mission to kill a group of other deities.

The story may be tied to Shin Megami Tensei IV, but Atlus asserts prospective players do not necessarily need to play the first game to get what’s going on here. However, with familiar faces like Navarre and Isabeau returning, veterans will likely get more out of the experience. 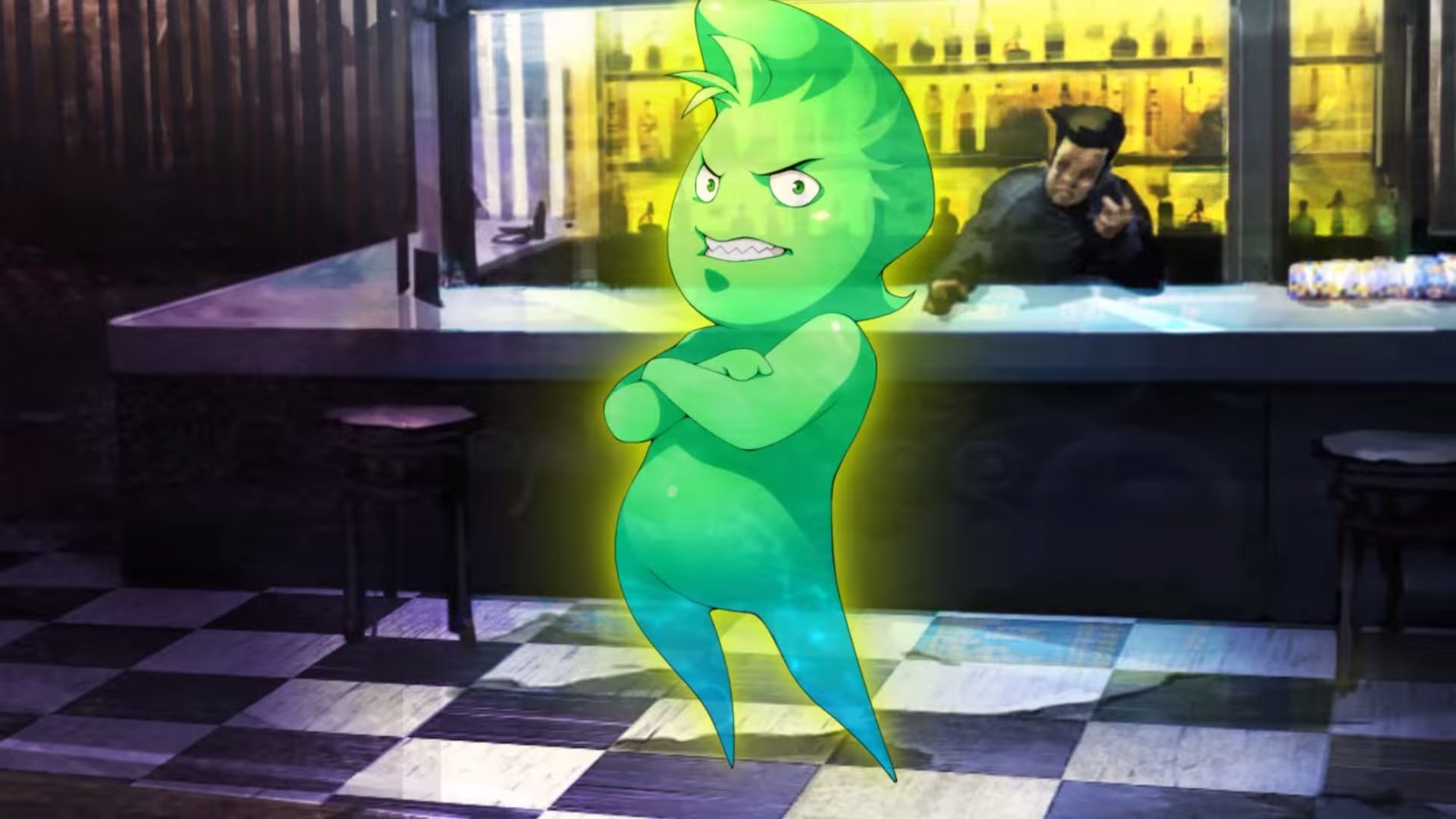 In terms of mechanics, Atlus has been listening to fans and has made a number of adjustments to the gameplay systems since Shin Megami Tensei IV released in 2013.

Shin Megami Tensei IV Final is planned for a February 10 debut in Japan exclusively for Nintendo 3DS. No announcement regarding a western release has been made at this time.