First time the merchant has appeared

Over the course of the past week, the official Twitter account for the upcoming Fire Emblem Warriors has been showing off the contents for the various special editions of the game in Japan. On Friday, parts of the 80-page art book were shown off. Along with the previously revealed Marth, artwork for the merchant Anna was also shown, who has now become the icon for the account.

You can catch the new design for the traveling merchant below. 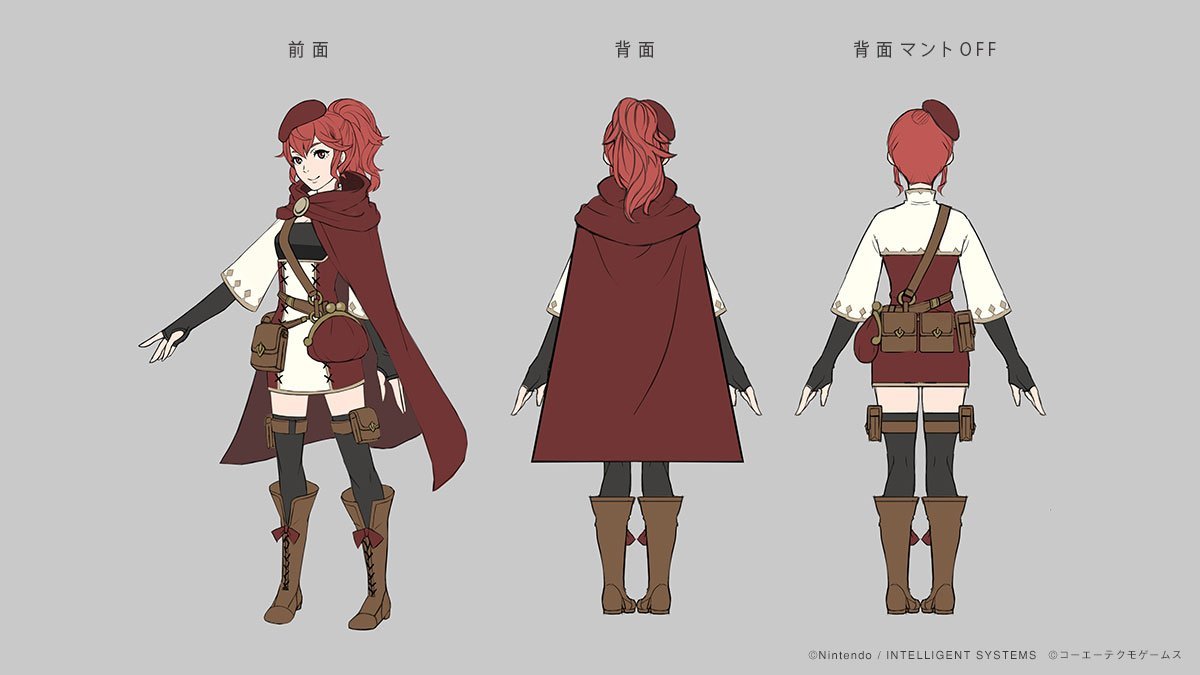 I have to say I dig the redesign. It fits Anna very well and I like the addition of the hat. Anna’s one of those characters that would help me get more interested in the roster if she was confirmed to be playable, even if it’s just the idea of the dialogue in the support conversations being surprised that the Anna family is still kicking across multiple ages. Hopefully she will be more than just a shopkeeper, especially since she has a more active role in Heroes and appears in some capacity in every Fire Emblem game except for Gaiden and its remake.

In addition, the account showed off the Dragonstone crystal. Not only can the crystal light up, but it will also play clips of various characters included in the game. Currently the only confirmed character for the voice clips is the female version of Corrin. You can hear a sample clip below, and then feel down knowing we’re likely never going to get this.

Fire Emblem Warriors launches in Japan on September 28 for New 3DS and Switch, and is currently set for Fall 2017 in North America and Europe. Remember that if you can’t handle the wait, or you want those limited edition goodies, the Nintendo Switch is region free and an imported copy will work fine. Just remember that the text will likely be only in Japanese.