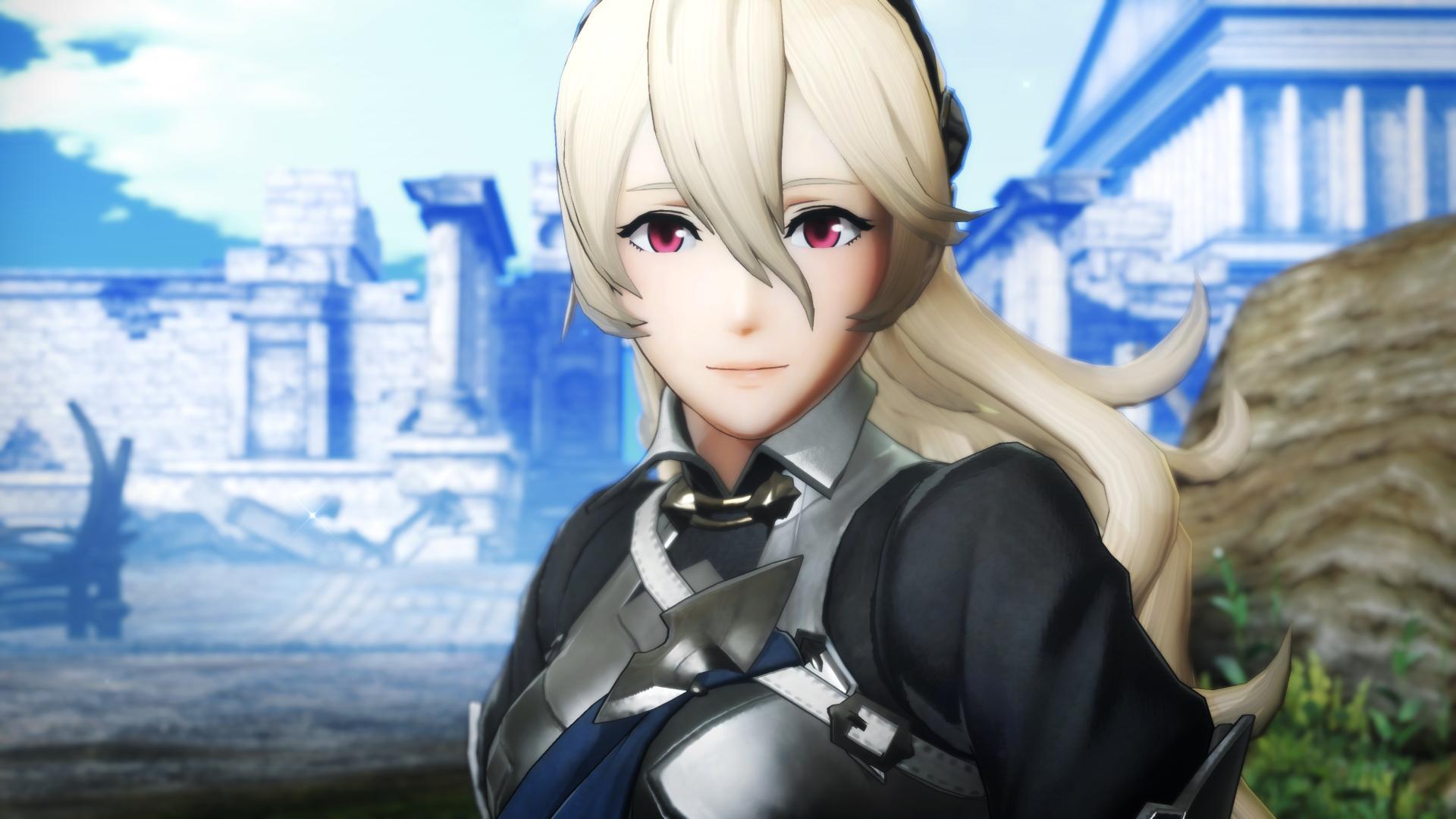 In this month’s issue of the Japanese magazine Nintendo Dream, more details were discussed about the upcoming Fire Emblem Warriors. One of which was a very important detail in regards to the Casual and Classic modes. The other one, however, is a brand new detail, and easily the best feature in the game to date: the choice to decrease the resolution in order to have a higher frame rate.

Speaking to the magazine, Hiroya Usuda, the game’s director, stated that during development they focused on a 1080p resolution with a frame rate of 30 frames per second. While no reason was given, the option to increase to 60 frames per second will lower the resolution to 720p. In addition, it was not specified if this would only work while the Switch is docked or if it could also be used in portable mode.

Classic and Casual mode had a little bit of new information dropped as well. Players are able to switch from Classic mode (permadeath mode) to Casual mode at any point. When they do, any characters that were previously lost will be revived. In a way, it could be viewed as an anti-frustration mechanic for those that don’t want to start from scratch on a botched run. That being said, you are unable to switch from Casual to Classic, likely to avoid abusing the revive function.

Both of these are very good additions to the game, but that frame rate option is the best. More games should include it, much like another one of Koei Tecmo’s games, the recently released Nioh, did. I need 60 frames per second in a game like this, although I can understand some people wanting it to look nicer instead.