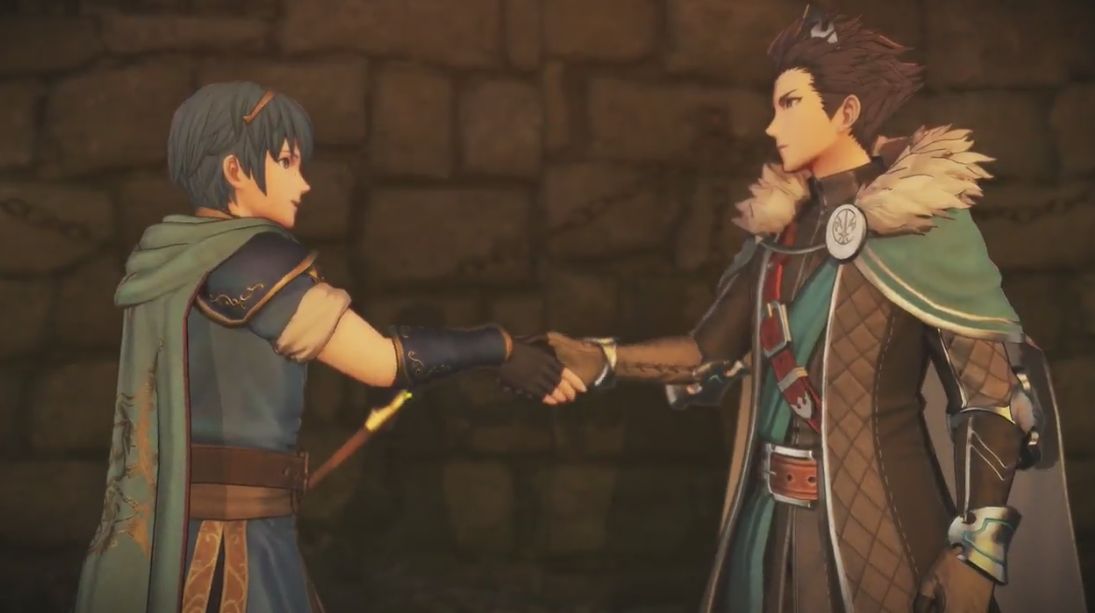 Still sitting with a “later this year” release, Fire Emblem Warriors doesn’t have a whole lot to prove.

The world fell in love with Hyrule Warriors from the joint efforts of Koei Tecmo and Nintendo, and I fully expect the same level of care with this universe. In the meantime you can watch some new footage from the game’s story mode, which debuted with Nintendo’s E3 Spotlight today.