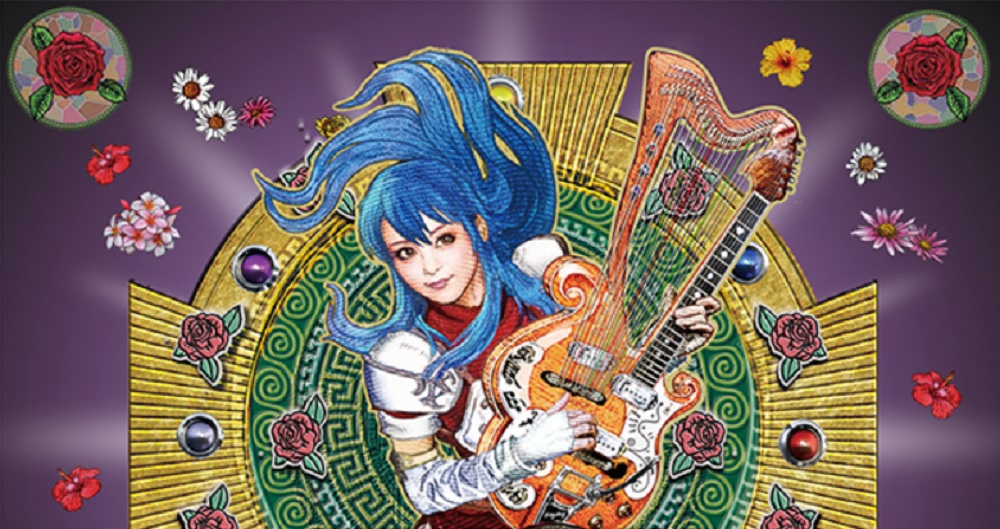 I wish I could play the double-guitar-harp…

This Spring, Japan will see the release of an Arranged Soundtrack collection featuring classic tunes from the long-running RPG series, Fire Emblem.

The CD, titled Flower of Enchantment, will see memorable tunes from the series recreated inn a symphonic-metal style. This is in contrast to the previously released Faith & Engagement album, which featured many of FE’s themes re-imagined for piano.

The new soundtrack will include 15 tracks, taken from series entries such as Gaiden, Echoes, Radiant Dawn and mobile title Heroes. The CD will go on sale March 28 in Japan, priced at ¥3,200, or around $30. You can check out samples of the new tracks in the video below.