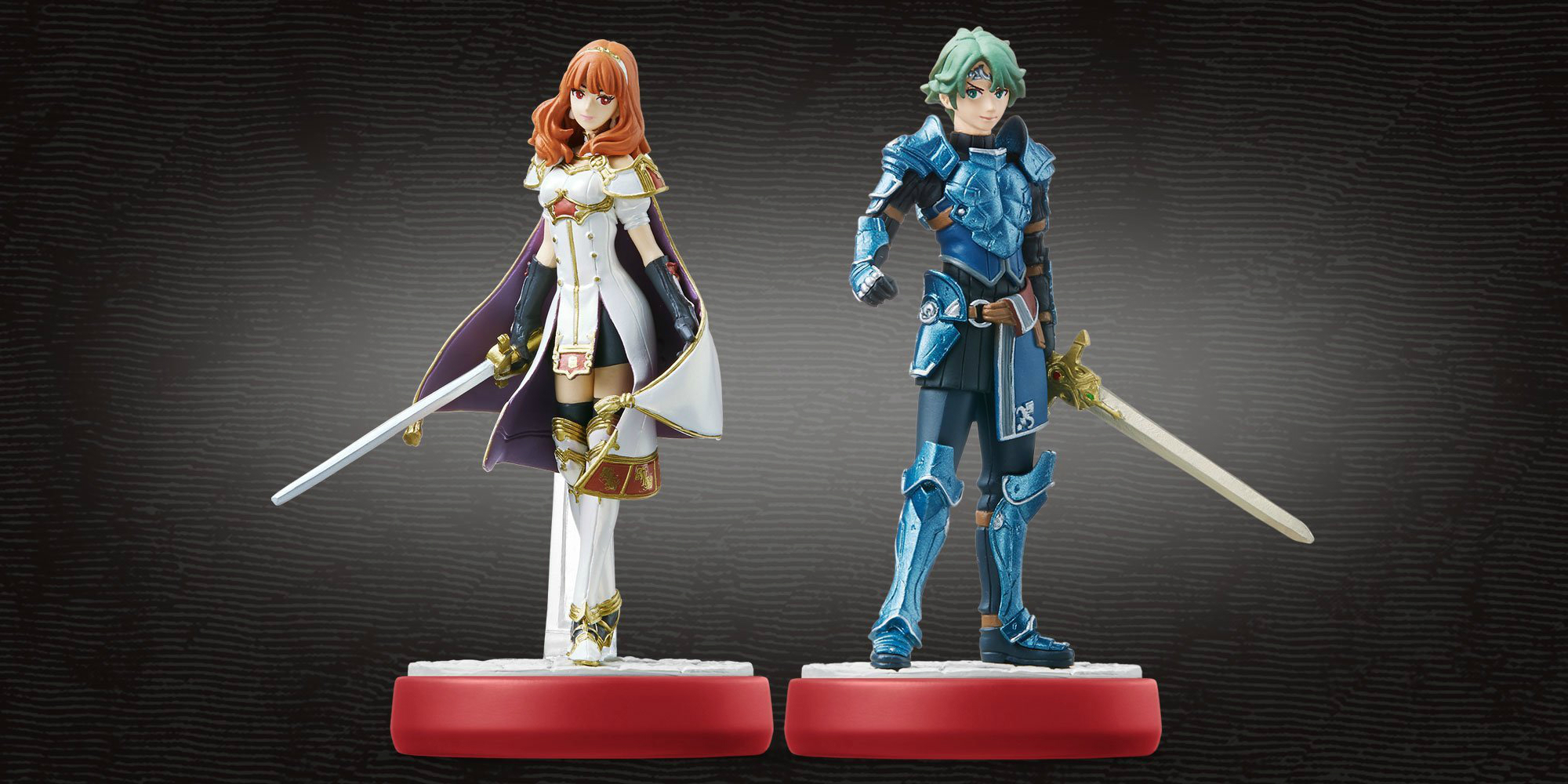 Nintendo moving to the Switch

According to the latest issue of Dengeki Nintendo, Fire Emblem producer Hitoshi Yamagami has cleared the air regarding the future of the core Fire Emblem series on the 3DS — that is to say, it has no future.

Speaking to Dengeki he notes that the game will “likely be the last mainline 3DS entry,” clarifying that while spinoffs such as Fire Emblem Warriors could still make it over, he reminds us that the next core title is Switch-bound for 2018. From there, we could just see series that were typically reserved for portables head over to Switch full-time. I mean, Nintendo is keen on supporting the 3DS through 2018, but the timeline after that is anyone’s guess.

Maybe this is why Nintendo is selling a Season Pass that’s more expensive than Fire Emblem Echoes? Because they want to go out with a bang?