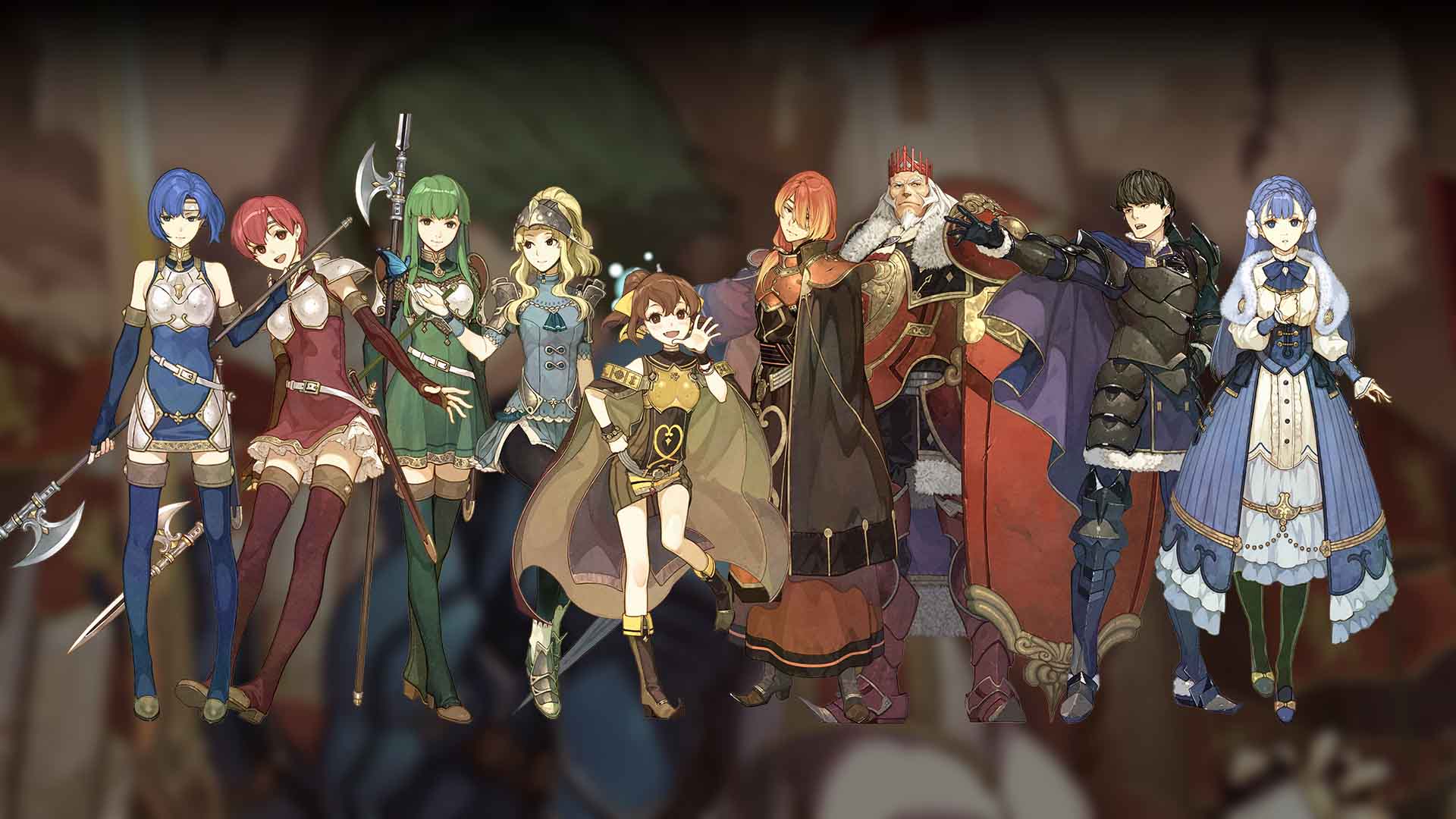 Before Fire Emblem Echoes arrives in the west (it came out in Japan a few weeks ago), Nintendo wants you to know that it’s getting a season pass.

It’s $45 (!), and will contain “22 pieces of content” across five DLC packs throughout the year. These include new characters, maps, dungeons, challenges, classes, and even a prologue that doubles as an extra story mission. You can check out the full details below.

If you haven’t been keeping track, this season pass is for a remake of the second Fire Emblem game, and is on top of the two previously confirmed amiibo figures that also unlock exclusive content. While I’m sure the core game will be worth the price of entry on its own based on how packed every Fire Emblem is at launch, this DLC strategy is bonkers.

To see Nintendo go from no DLC while everyone else was doing it to putting out add-ons that cost more than the base game is wild. For reference, Fire Emblem Fates had 17 DLC maps that could be purchased across two passes for $26.