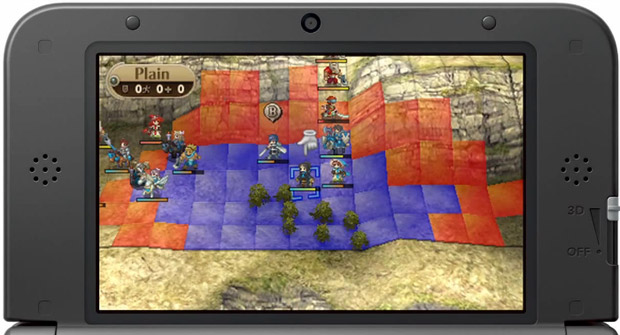 Europe has to wait until April

Did you catch the latest Nintendo Direct? One of the highlights was Fire Emblem: Awakening finally getting an exact launch date for North America. Over here, the big day is February 4, 2013. So, reasonably soon. I feel like I should know a hell of a lot more about this game.

In addition to the date info, there’s some footage of Awakening itself starting at around 24:30. The overall plot gets teased, while the specifics of pairing characters in battle is discussed as well. I’m already dreading losing my troops; even the ones I inevitably won’t like.

Having spent an obscene amount of time playing the two Fire Emblem titles released stateside for Game Boy Advance (on GameCube using the Game Boy Player, of all places — remember that thing?), it’s about time for me to get back into the series. Lord knows my 3DS has been neglected lately, and this new installment looks solid.