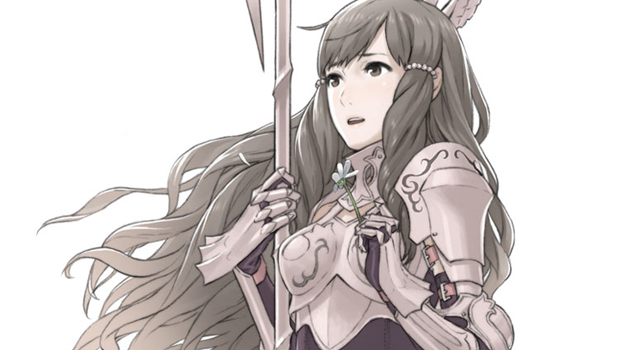 Speaking to VentureBeat, Nintendo boasted that Fire Emblem: Awakening has sold more than 180,000 units to date, including 63,000 digital sales. To put that number into context, Fire Emblem: Shadow Dragon, the previous entry in the series, has sold around 250,000 copies over the past five years. Yeah, I’d say Awakening is doing just fine.

One of the finest titles to grace the 3DS library thus far, it’s nice to know that Fire Emblem: Awakening is doing well for Nintendo. In a day and age where JRPGs are generally believed to be an obsolete, niche, or dying genre, seeing games like this and The Last Story exceed expectations is quite heartwarming for those of us that enjoy them.

3DS’s Fire Emblem: Awakening sells 180K in February – more than a third of that through eShop [VentureBeat]