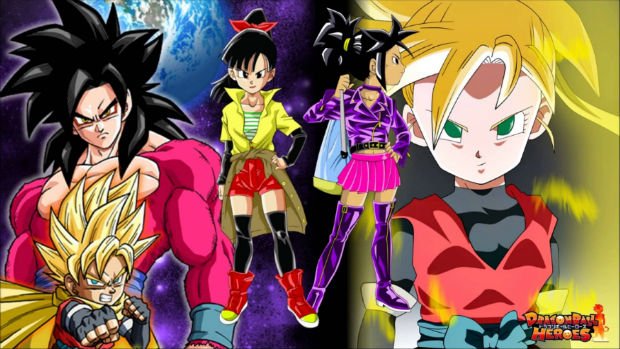 Dragon Ball Heroes: Ultimate Mission 2 is a port of the arcade game Dragon Ball Heroes and is a card battling fighting game. So, you already know I’m interested. It contains more than 2000 cards to collect and fight with and includes missions from all 21 Dragon Ball Heroes iterations, which stretch from the Android Saga all the way through Dragon Ball GT and through several of the movies as well.

The Japanese release also features a bonus set of cards for the actual arcade game. The game features an absolutely enormous cast of playable characters, including all the fan favorites from Dragon Ball, Dragon Ball Z, and Dragon Ball GT, as well as the various movies. There are also a host of generic characters that the player can choose to play as including the rare female Saiyan. There’s also a special Majin Creation Chapter, which hopefully lets you create a character to be imbued with the power of Majin Buu. Those were the best Vegeta episodes ever.

I hope this game comes stateside so I can fulfill my childhood dream of being the coolest female Saiyan alive who dates Vegeta and has a zillion of his little prideful babies.