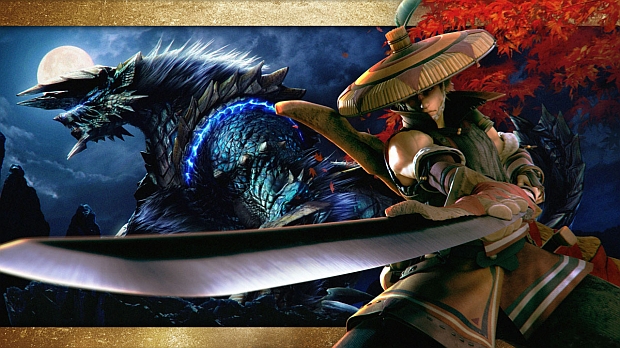 Hey guys, remember when Monster Hunter Tri was supposed to be a PlayStation 3 game before Capcom jumped ship for the Wii, likely on the grounds that it was cheaper to develop for and had a larger install base? I remember, and it looks like Sony remembers, too, because they’re finally getting their PS3 Monster Hunter game.

But it’s not Tri, oh no. Rather, it’s an HD version of the PSP-native Monster Hunter Portable 3rd, unimaginatively titled Monster Hunter Portable 3rd HD Version. It’ll sport HD graphics, be compatible with 3D (!), and will allow users already playing the PSP version to share and transfer their save data between platforms. Online play will still be available via Ad Hoc Party.

There’s some good news in this announcement for folks not into Monster Hunter as well, for this game is the first in the new Sony “PSP Remaster” series, a line of PSP games that will be tarted up and customized for re-release on the PSP. If this works out, a lot of folks who missed out on some great games because they were too stubborn to pick up a PSP may yet get a chance to play them on the beefier home consoles.

Me? I’m just happy at the prospect of being able to play Portable 3rd without having to use “The Claw”. You know what I’m talking about, fellow hunters.

[Thanks to PrinceHeir for the tip!]