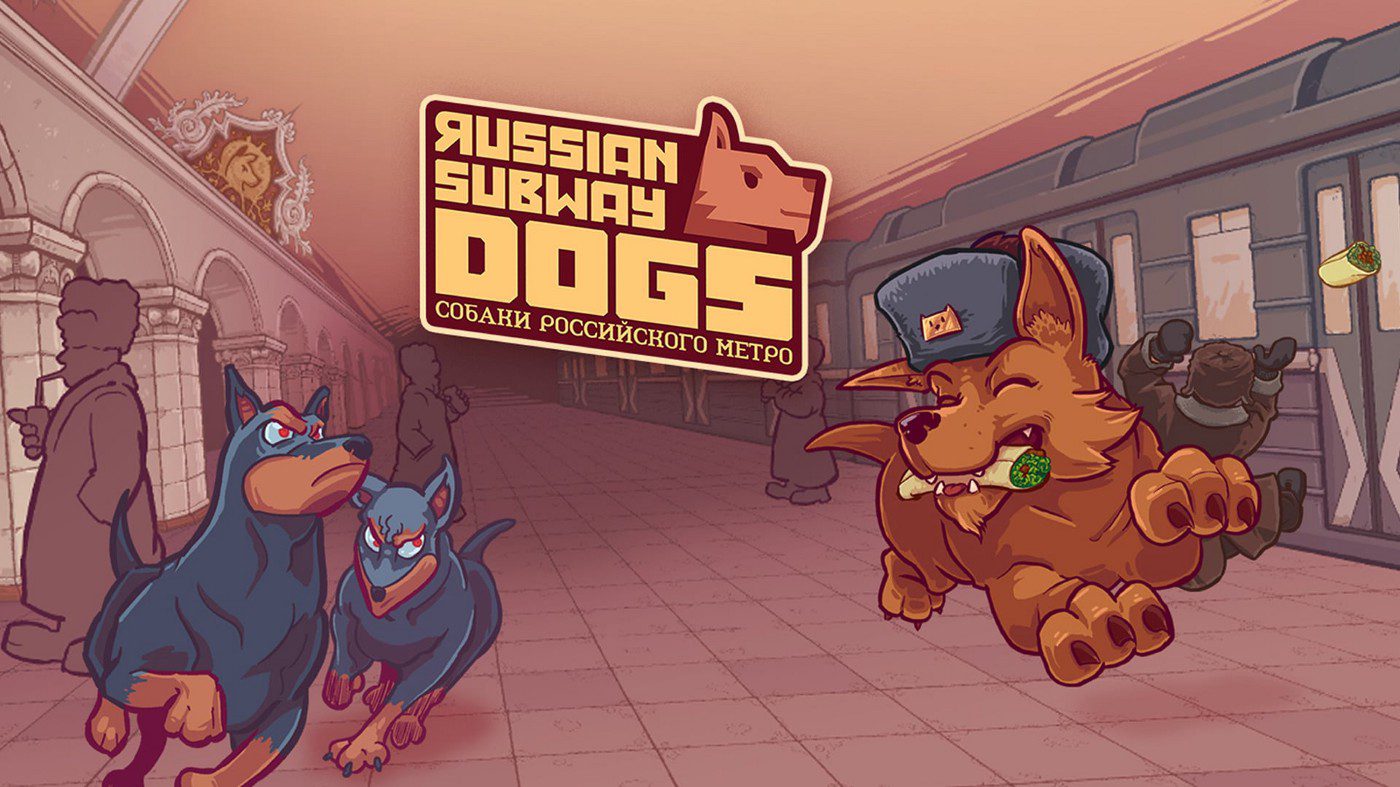 The announcement of Valve’s Steam Deck portable console has shaken the handheld market, inspiring strong levels of speculation and even stronger expectations. The news has many looking back to The PS Vita, the last handheld that tried to take Nintendo on in the portable space. It… didn’t do great, but it’s got a small, passionate following. They’ll be pleased to hear that the system is getting one last gasp of life before it’s put out to pasture. On July 20th, the last batch of new games will launch on the Vita’s PSN store. The alpha among them is Russian Subway Dogs, a game based on the life of real strays living in the tunnels of the former Soviet Union’s underground trolley system.

Russian Subway Dogs features “…stealing food, juggling vodka, cooking bears, and more while you attempt to keep yourself fed and aim for a high score.” and “…both a lengthy campaign and pick-up-and-play arcade modes. Like Pokémon, it looks simple on the surface, but there are tons of variables underneath. Fire power-ups melt snow and cook food (including rival animals), ice freezes fish and transforms them into projectiles, poison meat can travel through the food chain, and so on.

The game will also have some timed-exclusive content just for the Vita, likely in the form of new guest doggies. It’s a bold move, especially for a scrappy underdog. Trying to survive on a largely abandoned console ain’t easy, but my bet is it’s going to eat well in the end.