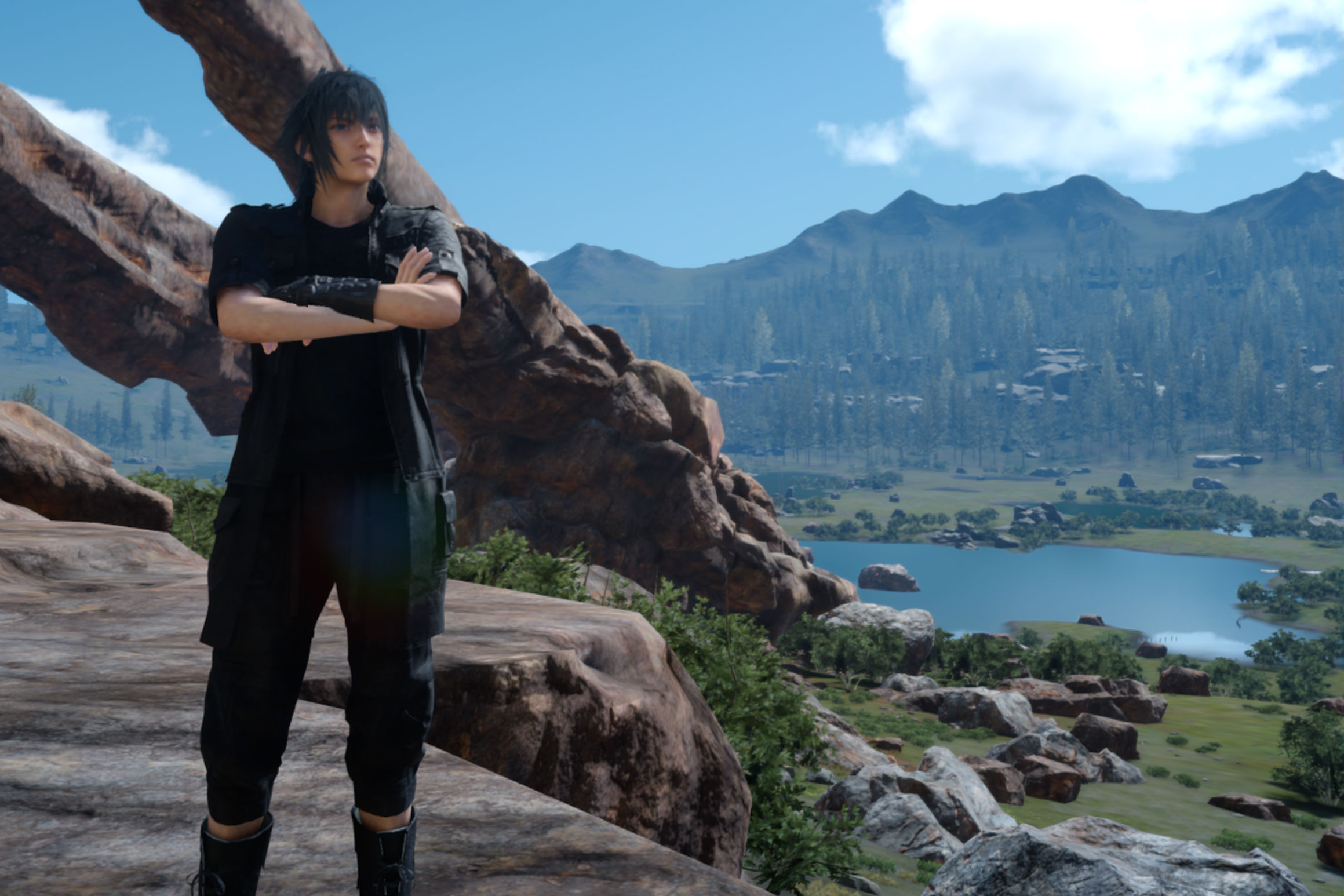 Can you believe that Final Fantasy XV is about to turn a year old? Neither can I.

Come to think of it though it does feel like XV‘s prescence has been felt for a very long time, given its beginnings as another game and the myriad spinoffs and side projects its involved in. Seriously, click that link — I’m keeping a running total of all of the things XV has spawned and its insane.

To sort of recap the last year or so, Square Enix has announced a new “Active Time Report” stream, which will kick off on November 29 at 22:00 JST. In addition to regaling us with a year of XV, it’ll talk about multiplayer, the upcoming Episode Ignis, and “surprises.”