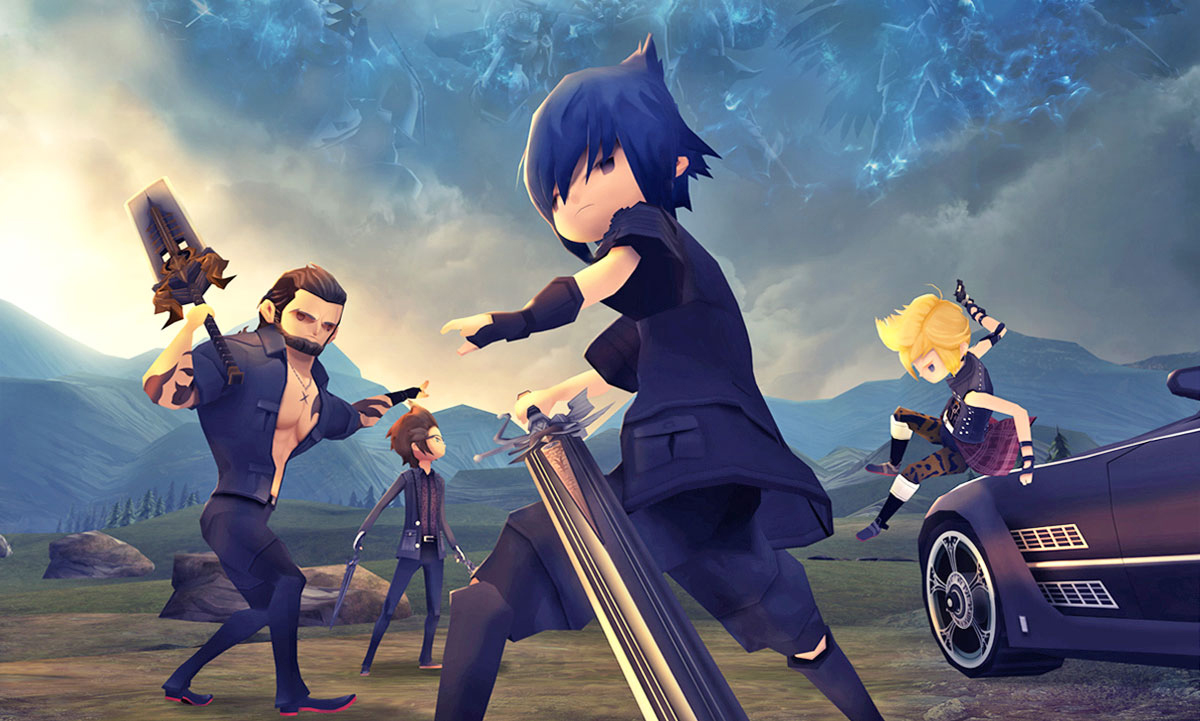 With very little pomp and fanfare, Square Enix has released Final Fantaxy XV Pocket Edition for Xbox One and PlayStation 4. The game, a streamlined version of the 2016 JRPG, released earlier this year on mobile and in the months sinse there have been rumors of a console port. Earlier this week, the game’s icon appeared on the UK PlayStation store, but it’s now officially up for sale.

The game’s list price is $29.99, but for the next six days you can get it for 40% off. A Switch port is also in development for release at a later date.