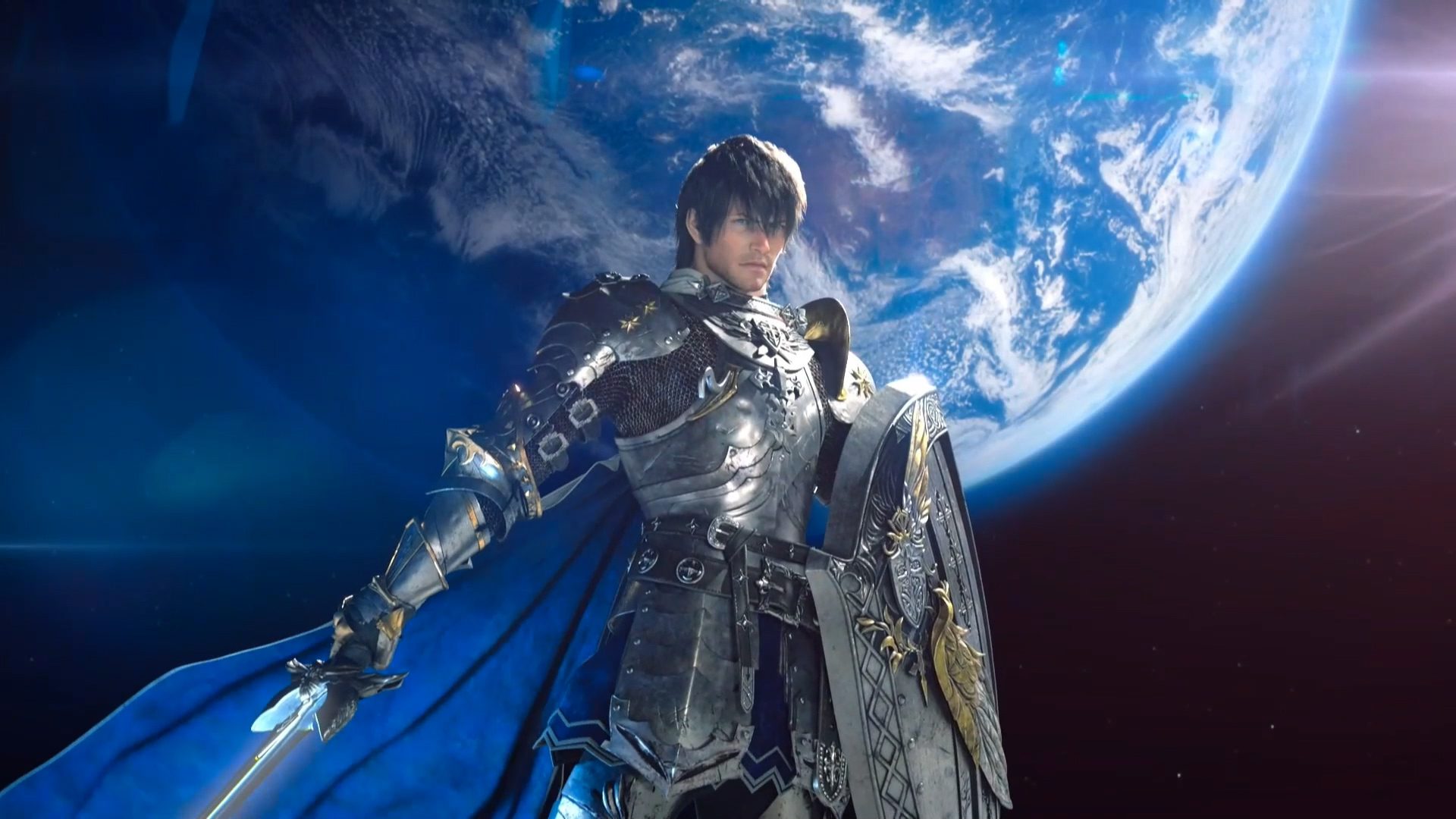 We’re rapidly closing in on Dec. 3, or the early access date for Final Fantasy XIV‘s next expansion, Endwalker. And with the massive surge in popularity Final Fantasy XIV saw this year, Square Enix is warning everyone ahead of time to be ready for some server congestion.

In a new blog post, Square Enix says that because a large number of players will be playing at a new expansion’s launch, the publisher is expecting far more simultaneous log-ins than usual. The company has also seen a dramatic increase in the player base across all regions and record numbers of active users. Currently, Square Enix says it is expecting a number of log-ins it hasn’t seen since the launch of Final Fantasy XIV.

Ahead of that, the publisher says it has optimized its servers in order to increase log-in caps. But, due to ongoing global shortages, it hasn’t been able to expand to new Worlds (servers) before Endwalker, though it’s still in consideration once supplies are more readily available.

All that said, there is a “high likelihood” of congestion. That means Worlds reaching maximum log-in capacity and lengthy log-in wait times.

In order to combat some of this, Square Enix will have a “Visit Another World Server” option available, so players can head to less congested Worlds within their own Data Centers to progress through main scenario quests. Square Enix will also be prioritizing full version players in log-in queues.

There are more details in the Square Enix blog, but some extra server congestion during the launch of Endwalker seems pretty likely to happen. Final Fantasy XIV has exploded in popularity, and the new expansion is looking pretty good.

Final Fantasy XIV: Endwalker goes live for early access on Dec. 3, and for all on Dec. 7.