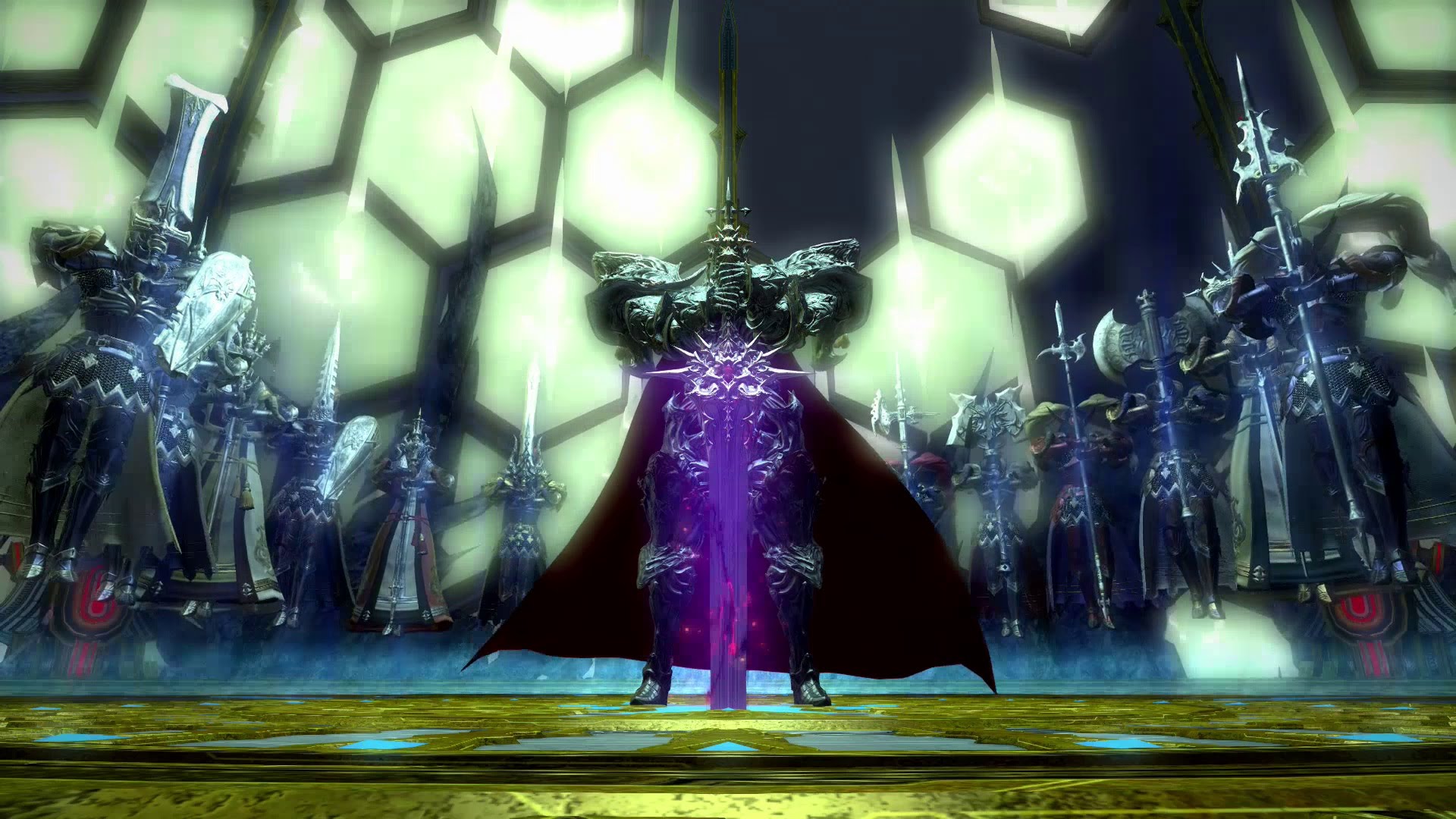 Ever since Microsoft has opened its online borders, more developers seem to be rushing in to speak with the publisher.

One such entity is Square Enix, who confirmed at E3 with Polygon that they’re currently “in talks” with them to get Final Fantasy XIV on Xbox One. Director Noaki Yoshida (Yoshi-P) has always been up for it, but has said that Microsoft was struggling with the finer details. They still need some regulations waived and are waiting on a response, but a discussion is happening.

As an aside, they also tapped Yoshida in regards to the PS3 edition, to see if it will still be supported, to which he retorted — “we’ll continue to fully support the PS3 through the 3.x series (Heavensward) of patches.” So in all likelihood, whenever the publisher decides to do a new expansion, that’s the earliest it would be left behind.

I’ve taken a break from XIV for a bit after having played since 2.0 — mostly because I’ve been busy. I’m excited to jump back in again at some point and having more people to play with on Xbox One would be a nice surprise.