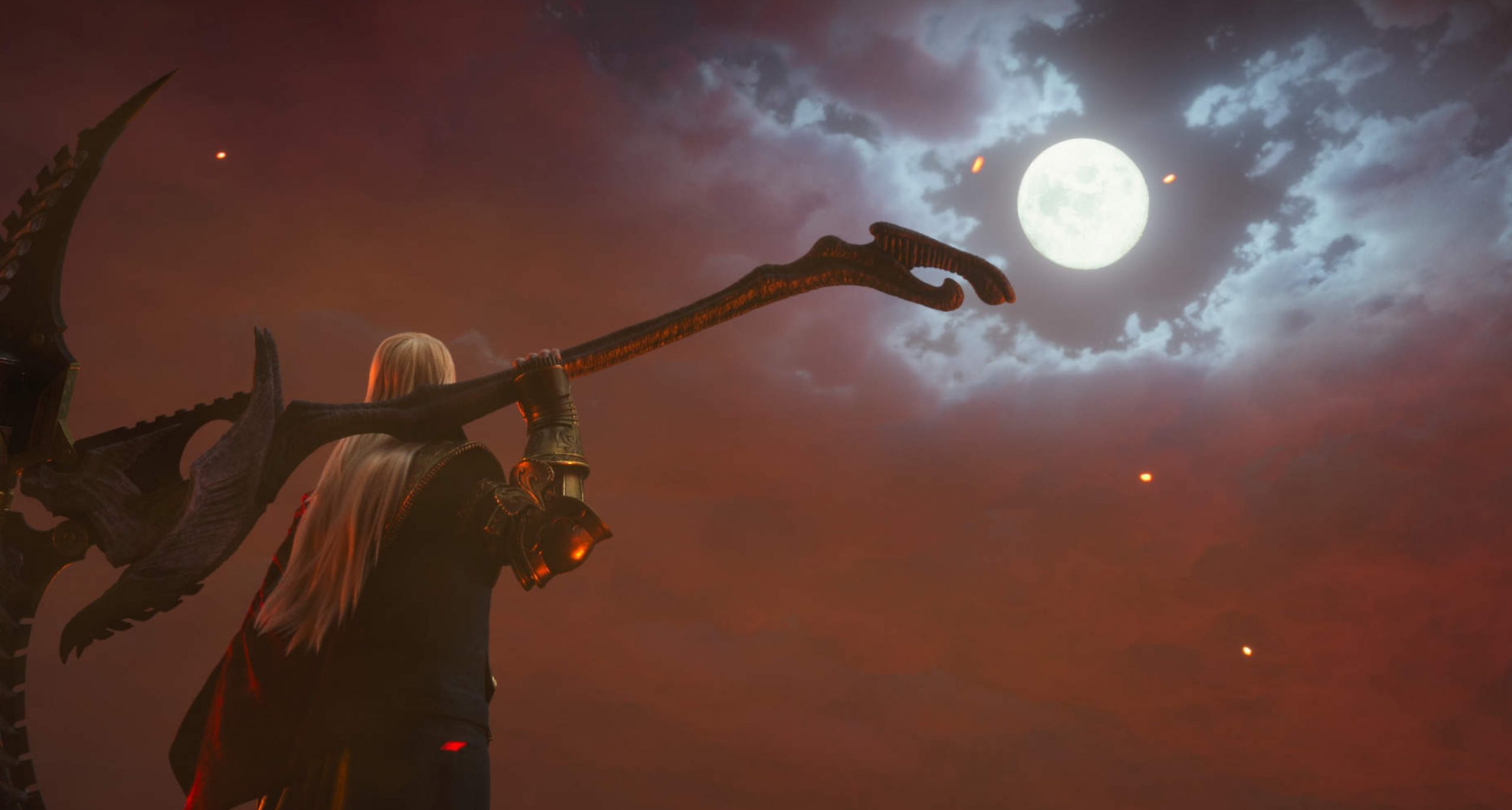 The big news: the Reaper DPS job is coming

It’s not typical that an MMO holds in terms of quality for this long, but XIV is hitting yet another stride with the move to PS5, and the next expansion, Endwalker, looks incredible.

Sadly, the FanFest event this weekend couldn’t be held in person for obvious reasons, so it was broadcast instead. Upfront, here is the listing for the Fanfest event so you can watch everything yourself. Or you can check out this recap!

The Endwalker expansion is out on November 23:

So the keynote kicked off with an incredible new trailer, and Square Enix eventually shared the date for the expansion: November 23. Typically the publisher doesn’t give dates for FFXIV updates, but it is customary to provide a deadline for expansions. I’m surprised they did it either way given the delays this past year, but folks gotta pre-order, so they probably had to give one. 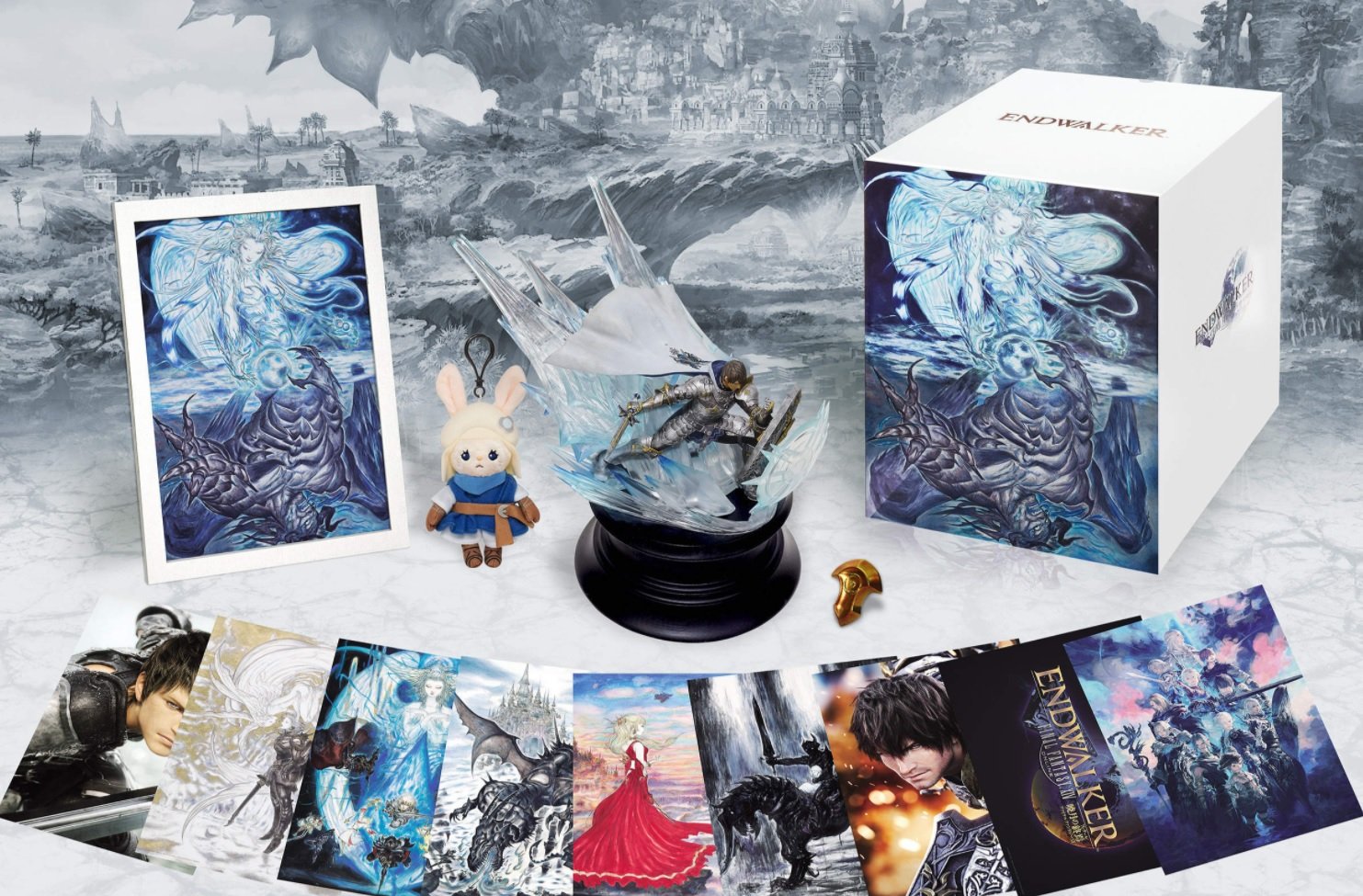 Each version can be pre-ordered with a collector’s edition, which contains the following items:

Also, here are the contents of the digital edition:

For reference, early access, if you buy into it, will begin on Friday, November 19, 2021, at 1AM PT. That comes along with the pre-order bonuses, listed below (phew, almost done!):

So knowing when an expansion is scheduled to arrive is important stuff, but arguably the most important news of the keynote is the confirmation of another expansion job: the Reaper.

The Reaper is a new melee DPS class that not only looks badass, but utilizes an “avatar from the Void” as part of their gameplay. Square Enix calls it a “brutal flamboyant fighting style quite unlike anything else in XIV.” It’ll share armor with the Dragoon job as well.

The new town of Old Sharlayan:

The biggest deep dive that Square Enix provided in the keynote is easily the series of locations you’ll find in the expansion. They gave us an in-depth look at Old Sharlayan, a beautiful and ancient-themed town with lovely columns and libraries.

They also gave us even more brief looks at Labyrinthos, Thavnair, Radz-at-Han, Mare Lamentorum (the moon looking area), and one of the new dungeons. Yes, all of those links are videos! If you’re a hardcore fan it’s a lot to look through.

There’s also some other tidbits like the confirmation of the male Viera race, the overview of the “bunny-like” Loporrits tribe, the inclusion of the Magus Sisters from Final Fantasy IV and X, the “Myths of the Realm” alliance raid (24-person) series, which will “take you deep into the lore of XIV,” and an Oceania data center for Australian and New Zealand players.

Here’s an official recap if you still want more info, as well as a more digestible rundown here. Now, it’s time to wait!