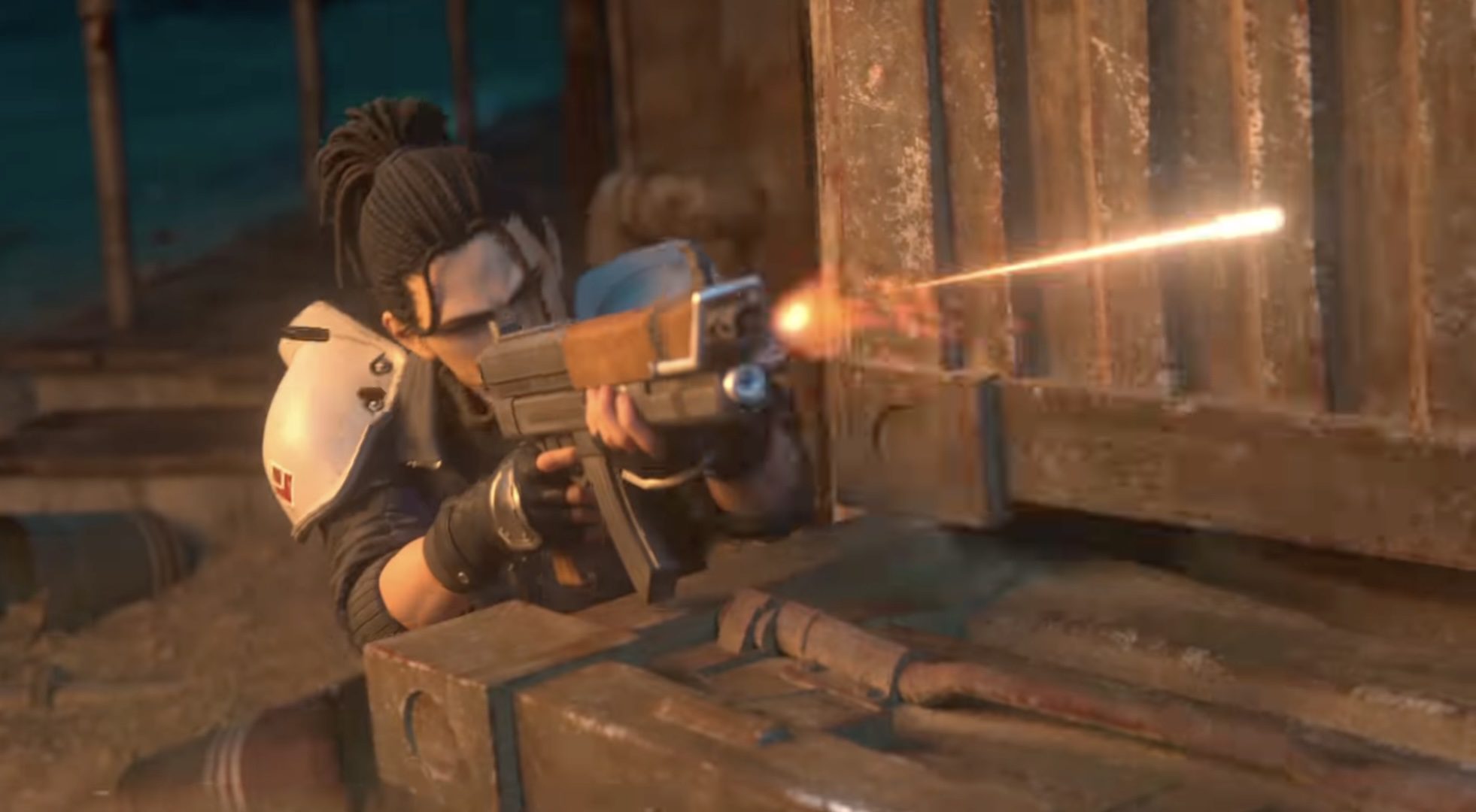 It’s been a few months since the closed beta test for Final Fantasy VII The First Soldier. The free-to-play battle royale, which takes place 30 years before the start of Final Fantasy VII and tells the origins of the SOLDIER program, was announced for a 2021 release date back when it was originally revealed. According to a new trailer out of the Tokyo Game Show, it’s still on track to meet that goal with a planned worldwide launch for later this year. Not only does the trailer reconfirm that, but it’s also giving players a closer look at the character classes you can choose from in the game.

The one thing that immediately grabbed my attention with this trailer is the debut of the Ninja class. During this summer’s closed beta, it was not available to test. Now that I’m seeing it in action, it looks to be more up my alley than either the Warrior or Monk classes I stuck with through most of the testing period.

Of course, whether I dedicate myself to becoming a Ninja or not will depend on if I’m even going to download the game when it launches. I had a bit of fun with the beta, but as I noted in my write-up on it, you’re going to want a pretty beefy phone if you want this game to run smoothly. I encountered a lot of framerate drops and pop-in during the test period on my Google Pixel 3A. I haven’t upgraded my phone since then, so unless improvements have been made for mid-range devices, I’ll probably just stick with something like Pokémon Unite until I eventually make the upgrade.

When it finally does launch, Final Fantasy VII The First Soldier will be available as a free-to-game with in-app purchases for iOS and Android. If the idea of a Final Fantasy battle royale does nothing for you, just know that Final Fantasy: Ever Crisis is still on the horizon for 2022.