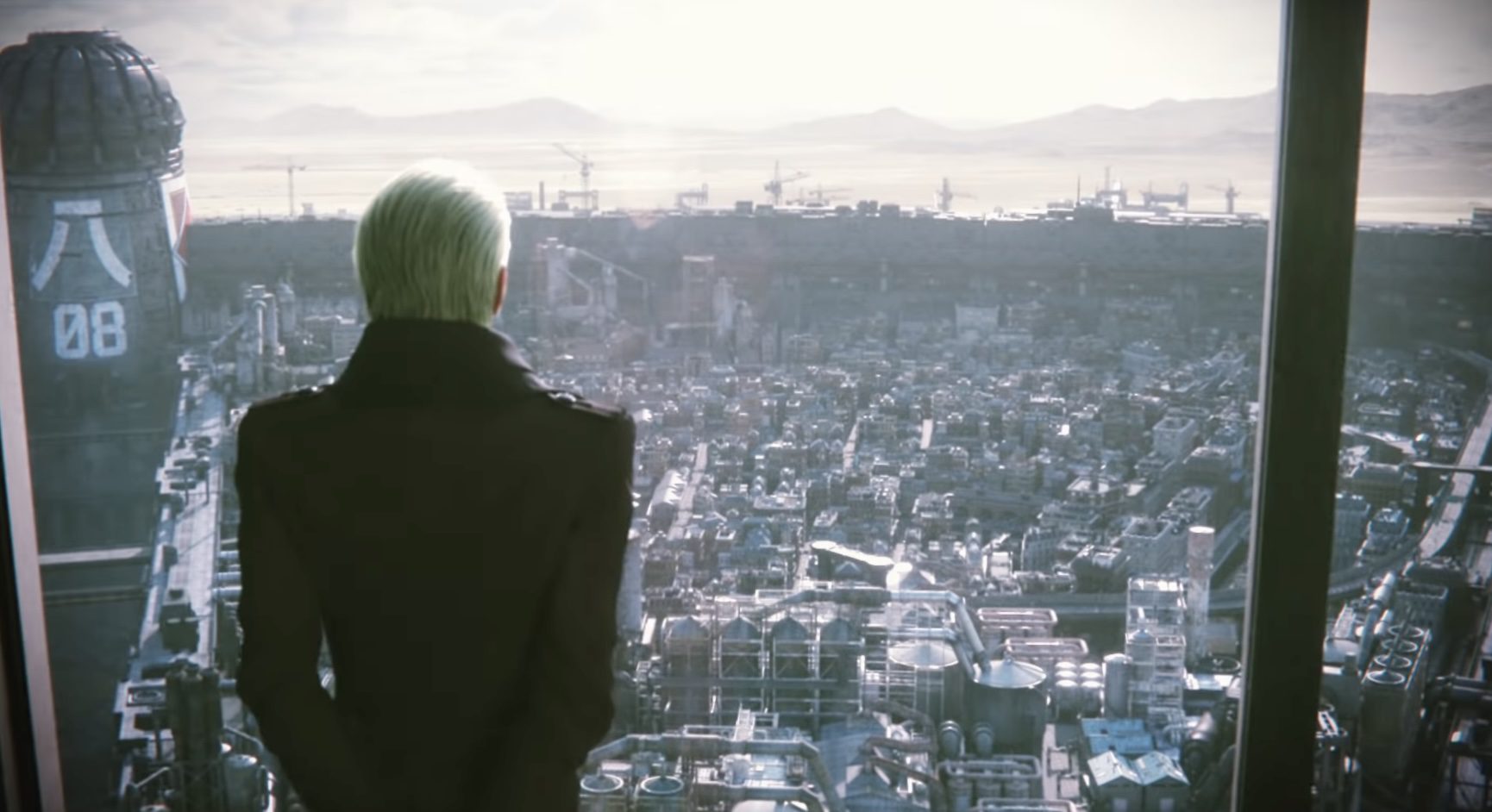 Hands-on with the closed beta

It was only a matter of time before Square Enix jumped on the battle royale train, hooking its Final Fantasy IP to the highly profitable genre. On console, on PC, and on mobile, the best of these games are making money hand over fist. Square Enix has never shied away from chasing mobile trends, finding financial success even if the games are downright dull. With Final Fantasy VII The First Soldier, the publisher may have in its hands its biggest cash-cow to date. Whether or not it’s the next big thing remains to be seen, but after going hands-on with it this past week, the developers are starting with a solid foundation and a good amount of Final Fantasy essence.

The narrative reasoning behind Square Enix’s latest attempt to squeeze as much profit from its most famous game revolves around SOLDIER, the paramilitary force funded by the Shinra Corporation in Final Fantasy VII. You’re in competition with other potential soldiers to see who will be named as the first member of the elite team, hence the name of the game.

The battle takes place years before the events of Final Fantasy VII Remake. Players will duke it out below the plates of Midgar, fighting in some familiar-looking locations. Corneo’s Mansion, the Entertainment District, Train Graveyard, and the Church should be recognizable to anyone familiar with the metaseries. The rest of the map is just an open space of nondescript buildings, towers, rock formations, and pieces that have fallen off Midgar.

The First Soldier does put a few of its own twists on the battle royale genre. Before each match, you’ll pick a character class from some Final Fantasy stalwarts. Only four were available in the beta—warrior, ranger, monk, and sorcerer. Each class has its own unique melee weapon and perks that complement its play style. You can level up each class, unlocking new abilities and passive skills along the way.

Another twist has to do with your initial jump. Rather than have everyone leap from the same vessel as it flies through the sky, each player or team will get their own helicopter they can pilot around the map from a preset starting point. You only have about 30 seconds or so before you have to jump, but that is long enough to fly over a good chunk of the map if your starting point isn’t where you want to be.

Once you’re actually on the ground, it’s a pretty standard third-person shooter with some Final Fantasy touches. There are series-staple spells you can utilize, chocobos you can ride, and well-known weapons you can equip. There is also a wide variety of guns, though nothing you haven’t already seen in other battle royales. You can carry up to two guns at once, but you start out empty-handed, so you’ll need to locate them on the battlefield or take them from fallen enemies. Defeating as many other players as you can is obviously good for your stats, but on a game-by-game basis, racking up a high kill count will help level up your character.

You can also increase your level by defeating the many classic Final Fantasy monsters that dot the battlefield. Of course, you’ll need to be careful because those bastards won’t go down without a fight. Over the last week, I saw many players fall to Bombs. You’ll also level up by merely surviving through each shrinking of the poisonous barrier. The higher your level, the more HP you’ll have, and the more prepared you’ll be for when it’s just you and a few other future Soldiers.

It’s a solid setup and if this were on a console or PC, it would be an easy recommendation to at least try it out. It’s a harder sell on mobile, particularly with our audience. I’m not going to bother trying to change any of your minds here if you’re already dead-set against the game, but I will say The First Soldier controls decently enough for a touchscreen device. Auto shooting is a big help and the on-screen buttons are responsive enough to my touch. It didn’t take me long to get used to the idiosyncrasies of the controls, and while they’re not ideal for the genre, they’re good enough for the platform.

One element that really helped me assimilate to the control scheme and gameplay was the footstep tracker. As other players run around you on the map, you’ll see a pair of footsteps fade in a circle on the center of the screen. The more brightly lit the footsteps, the closer another player is to you. Because hearing your enemies approach is difficult on a mobile device without headphones, this is an elegant compromise and the key to getting the jump on your opponents.

I did pretty well with the game over the past week, but I don’t know if it’s something I’ll pursue once it’s out of Beta. Running the game on my Google Pixel 3a was not a flawless experience. I had numerous frame rate drops, a lot of pop-in at great distances when sniping, and my phone screen is too small for the control layout. It’s that, or my thumbs are too fat. Either way, I would need a new phone before deciding to invest any time or money into this thing.

And make no mistake, there will be plenty of ways to spend money on The First Soldier. Special skins, epic weapons, season passes, and more are all on the table here. Nothing we haven’t seen from the genre, but something that might be particularly grating to fans who’re tired of seeing this old cow dragged out every time Square Enix wants some milk. It’s obvious the publisher has no issue exploiting Final Fantasy VII or any game from the franchise as it chases mobile trends for that elusive billion-dollar smartphone game.

Based on this Beta period, I’ll say if you’re excited for Final Fantasy VII The First Soldier, you should keep that excitement up. It’s a well-made third-person shooter and I’m sure there are some fabulous costumes planned for it. If you don’t mind the free-to-play scheme and you have a powerful enough phone, you’ll probably get a lot out of it. For everyone else, I don’t think there is anything here that’ll instantly make you a fan of mobile battle royales.