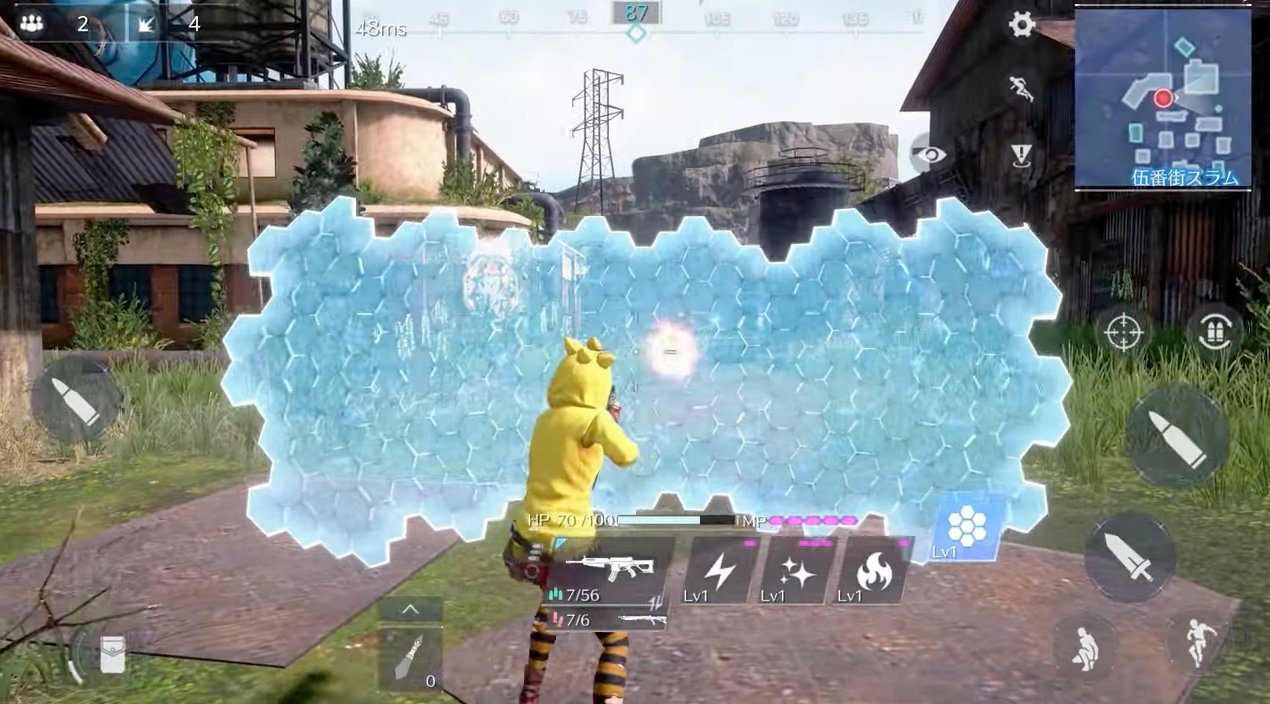 And it’s on your platform of choice

Do you love battle royales but hate that there isn’t enough Final Fantasy in them? Well, good news! Following the reveal of Final Fantasy VII Remake Intergrade, Square Enix dropped the curtain on another FFVII project: The First Soldier.

Coming to iOS and Android, Final Fantasy VII: The First Soldier is a mobile battle royale where players will face off against one another before the events of Final Fantasy VII. As you can see in the trailer above, it has everything you expect in a battle royale (you know, guns) but pairs it with traditional Final Fantasy trappings, like chocobos, spells, and summons. Everyone on the battlefield will be a Shinra SOLDIER candidate, and there will be solo play as well as teams.

That’s about all the info we have on it so far, but you can expect Square Enix to reveal more as we draw closer to its 2021 release. The First Soldier will be free-to-play with optional in-game purchases, but you probably already guessed that.