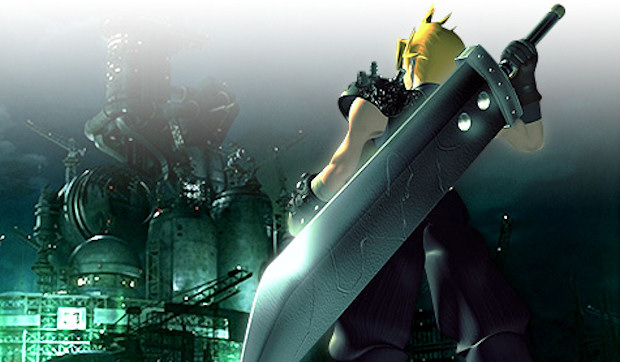 Despite having a whole wad of brand new and original games all the time, such as Gran Turismo PSP or Critter Crunch, the PlayStation Network proves that nostalgia overcomes all, with Final Fantasy VII remaining the online service’s most popular download in both the United States and Japan.

Here’s the most recent North American sales chart, with FFVII sitting atop it like some mad old king:

Final Fantasy VII‘s performance is pretty impressive for a game released in 1997, and it’s kind of amusing to note that the PSP and PS3, two systems sold on the strength of their graphical horsepower, are making loads of cash off an old and graphically dated RPG. Still, the PSPgo is pretty much the best PSOne I ever had, so I can totally understand it.