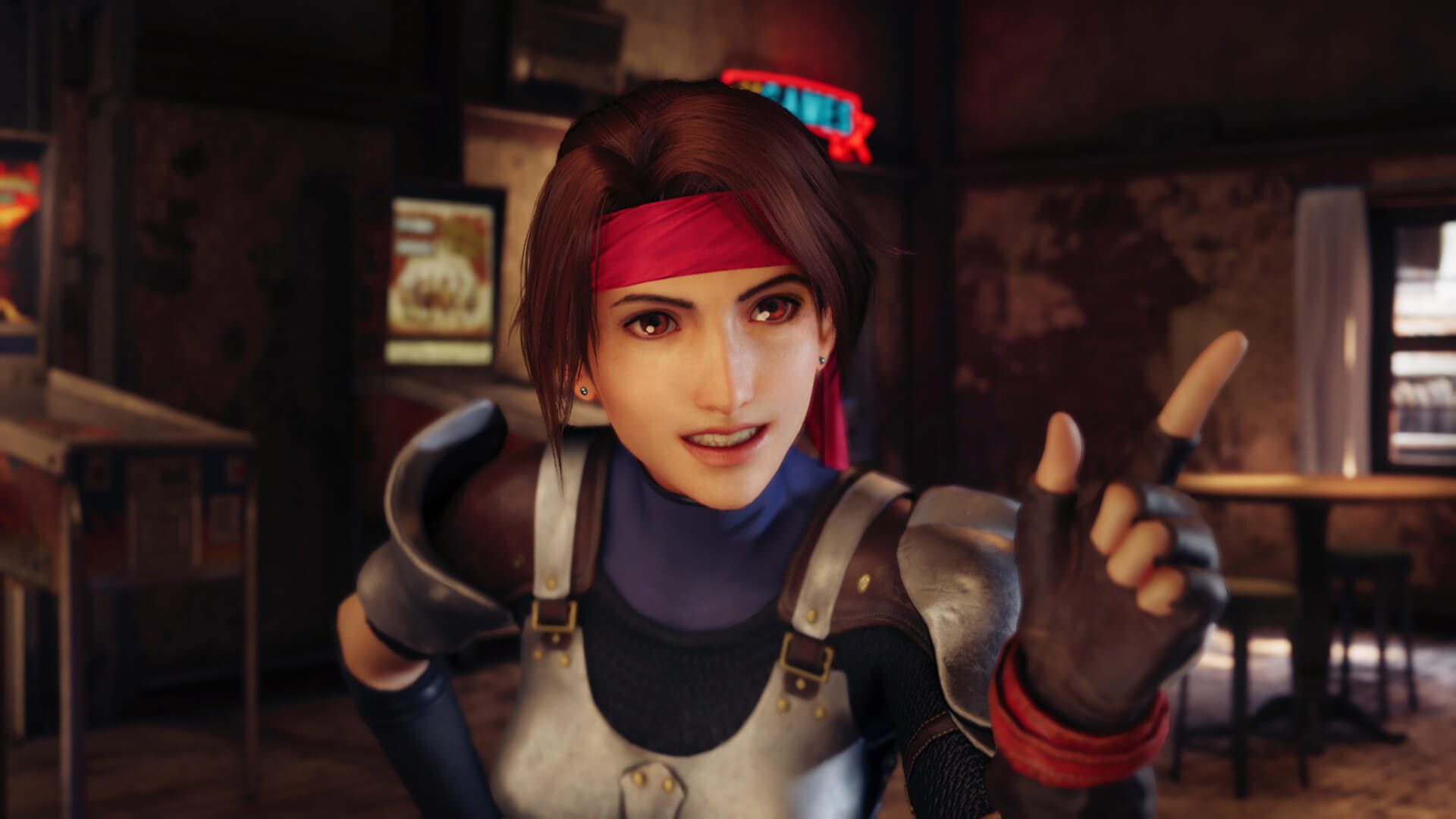 The PC version of Final Fantasy VII Remake seems like a matter of time. The question is, how much? As in, “how much longer?” And “how much money?”

The clues are tucked in this entry for Pineapple QA — if you click “customAttributes” and then “CloudSaveFolder” and also “CloudExcludeList,” you’ll see this text:

“Pineapple” might make you chuckle (honestly, same!), but in my time, I’ve seen far stranger and more out-there names for private test builds of unreleased games.

Separately, but on a related note, ever-watchful gamers also noticed a reference to “/Remedy/AlanWakeRemastered/” in a database entry for HeronStaging. You can catch screencaps of both in this @Wario64 tweet. He doesn’t miss a beat. I won’t speculate too much on a potential remaster, but I will say that depending on the differences — and depending on whether or not a sequel is lined up — I could go for Alan Wake Remastered.

At this point, Epic Store or otherwise, I’m wondering when PC players (and Xbox owners) will get to play Final Fantasy VII Remake. It’s been over a year since the exclusive PS4 launch, and now we’re into Intergrade being locked up on PS5. Considering the recent Kingdom Hearts PC ports launched at full price, there’s no reason to expect anything less.

Funnily enough, I haven’t touched the Yuffie DLC yet, but I did just start a fresh save on PS5 and yep, this game is great. I’m rooting for you, PC- and/or Xbox-only fam.

I will say, someone at Square Enix really has these business deals figured out.