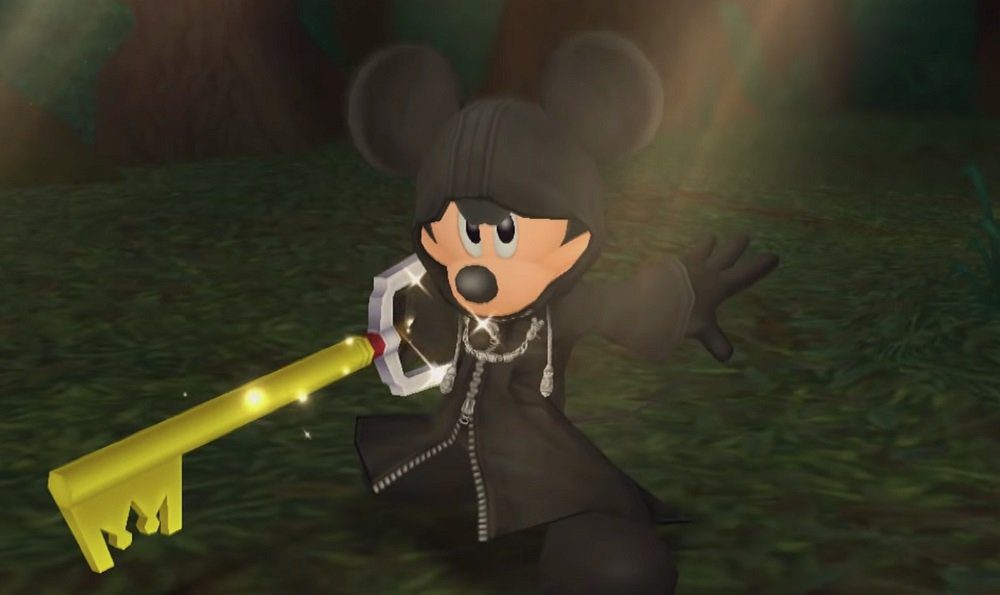 I HAVEN’T GOT TIIIIIIIME… FOR THIS MICKEY MOUSE BULLSHIT

It’s a fairly contentious release – I believe y’all call it a “Monkey’s Paw” – in that while fans have been clamoring for the iconic crossover franchise to make its PC debut for some time, the Epic Games Store exclusivity is making it a bitter pill for some. Not helping are the unsurprising price-tags, with each title running between $50-$60. It’s undeniably great to see these excellent adventures finally available on the PC platform but, at full price, you’re looking at the best part of $200 for the complete set. Gawrsh.

Regardless, Square Enix is very pleased with the EGS debut of one of its finest franchises. Series producer Ichiro Hazama released a brief message speaking of his happiness that the legendary series could now be experienced by new audiences, adding to the thousands upon thousands of fans who have enjoyed Sora, Donald, and Goofy’s adventures through the magical universes of both Walt Disney and Final Fantasy. They’re great games, and absolutely worth checking out. But perhaps leave the EGS iterations to Scrooge McDuck.

The beloved #KingdomHearts series made its long-awaited PC debut today on @EpicGames Store!

For this momentous occasion, we have a special launch day message from producer Ichiro Hazama. â¤ï¸ pic.twitter.com/UWSdkn4IoW