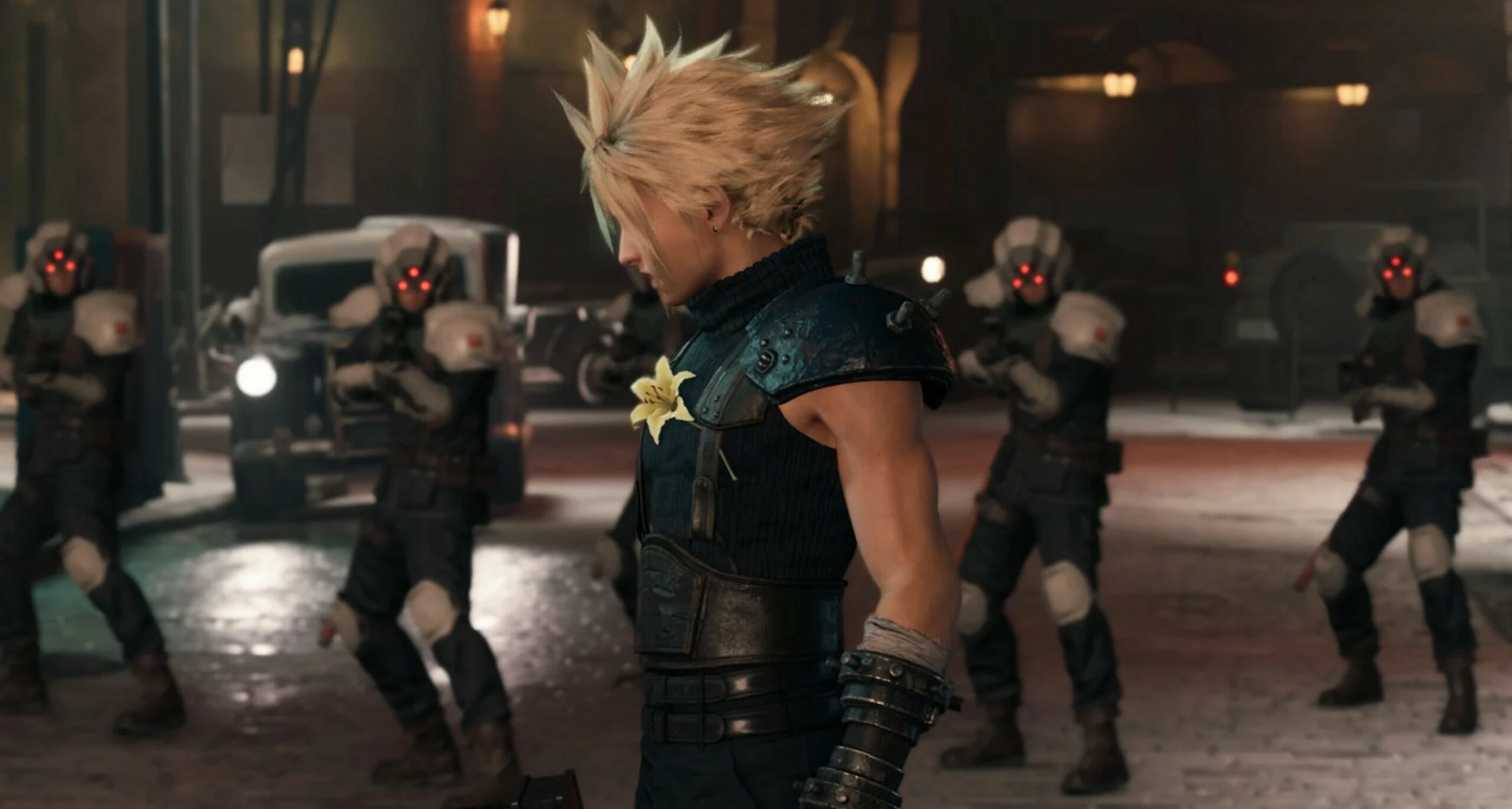 Now that the initial batch of Final Fantasy VII Remake sales are in the rear-view window, director Tetsuya Nomura and producer Yoshinori Kitase are finally starting to open up about where the team could go from here, and it’s just as confusing as some of us expected.

Despite the fact that the initial release covers far less than Disc 1 of the original (which is fine in theory), Square Enix has been mum on any sort of timeline for future installments, as well as how much ground those future episodes might cover. In fact, they were pretty remiss to even mention that it would arrive in installments for some time. But most recently in the Ultimania book that went up for sale in Japan, Nomura (as translated by Twitter user aitaikimochi) spoke about what the next “part” could entail.

In response, Nomura explained that “if we divide the story into large parts, it’ll take longer to make,” and that “if we divide it into more detailed smaller sections, then developing it will be faster.” He goes on to say that he hopes to release the next part “ASAP.” Kitase clarifies that although they aren’t set on how many “parts” it’ll be, there is “widespread speculation that it’ll be a trilogy,” and leaves it at that.

There’s so much to unpack there, and we might have months or years to process it. I’m still in shock that the Final Fantasy VII Remake box art makes no mention of a “part one” of the story until you read the back, where in small print it calls it the “first standalone game in the Final Fantasy VII Remake project.” If you’re a Destructoid reader you were probably aware of that far in advance, and folks seem to be really taken with the first part so far (myself included), but time will tell if this “multi-part” gamble pays off.

As an avid TV-watcher who has suffered through many cliffhanger endings followed by cancellations, that worst-case scenario almost seems impossible: like Square Enix wouldn’t allow it to happen. But given how the stark departure of Hajime Tabata caused Final Fantasy XV‘s planned DLC to completely crumble in his wake, I hope they have a backup plan.