This is rather unexpected.

For months fans have been speculating regarding Final Fantasy VII Remake‘s episodic strategy. After finding out that the game will not indeed be a full-on single release that provides a 1:1 look at VII‘s world, fans started to get worried that they would take the adventure game route and only provide a few hours of content at a time. It didn’t help that the developers were as vague as possible about it.

But according to the new issue of Game Informer, each episode will be a “full-scale game on par with installments of the Final Fantasy XIII sub-series.” Well, those are indeed 40-hour JRPGs, so, it checks out.

Funnily enough the developers were quick to backpedal on any comparisons to XIII, noting that it will not take the “multi-angle” approach for the narrative because VII already has a pre-existing story. 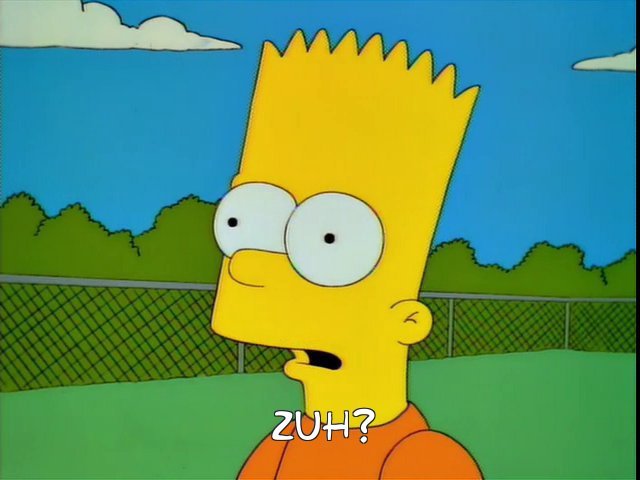