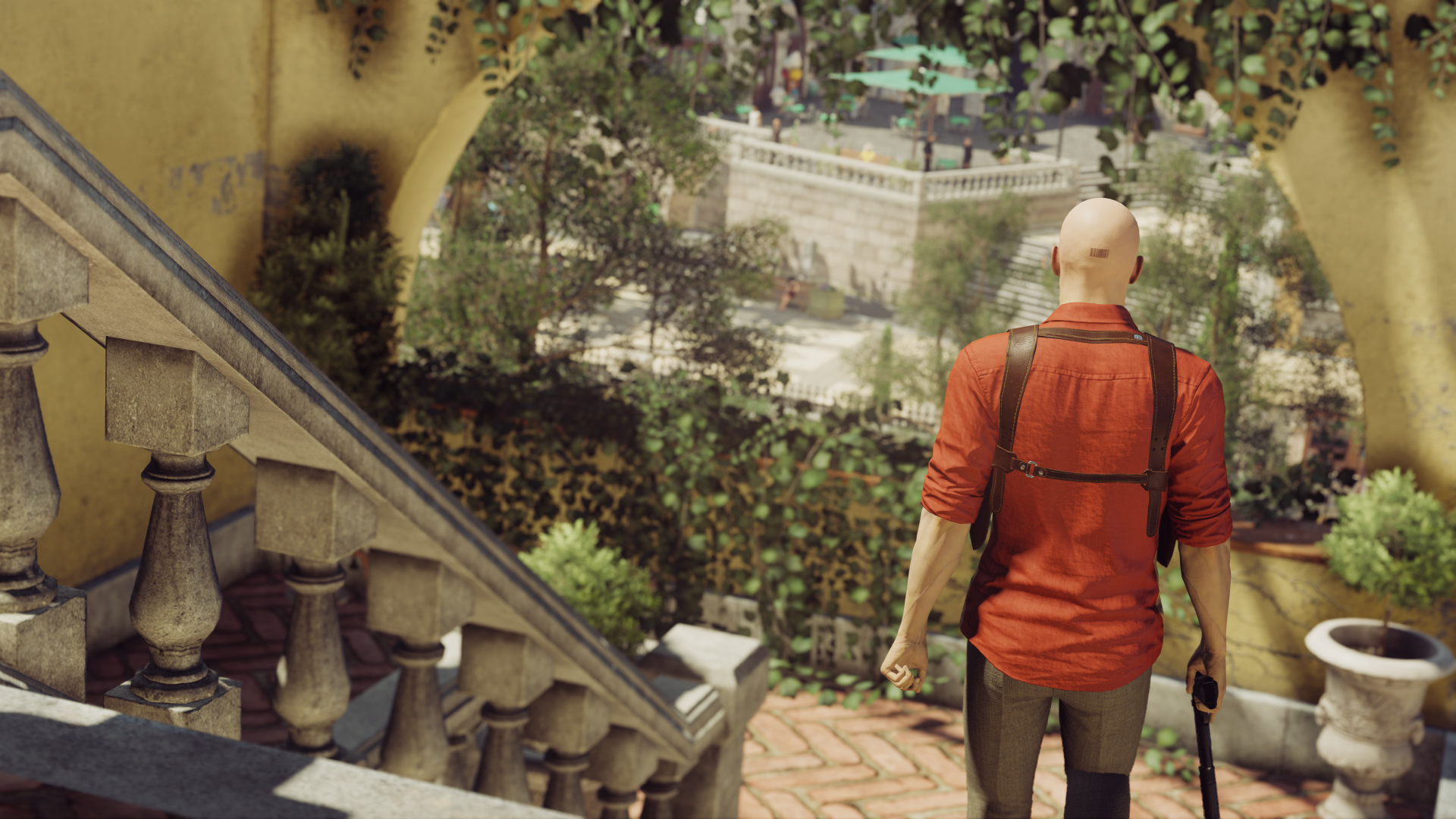 With two of the most anticipated games of all-time releasing in the last week, Sony could have easily put a bunch of nothing up for PS Plus subscribers in February and gotten away with it. Thankfully, it didn’t cheap out on the freebies, because next month has some pretty solid titles on offer. PS4 users will get both For Honor and Hitman, which is enough content to last you for a full year.

On the PS3 side, we have a fitting title for the last month of PS Plus freebies on Sony’s last-gen console. Metal Gear Solid 4, the conclusion to Kojima’s epic saga, will be available alongside Divekick. I don’t think you could ask for a better send-off, apart from including the entire MGS collection. The Vita is getting some indie titles, which basically sums up what the Vita was good at.

Sony will also be upgrading the cloud storage space for PS4 users. While the current limit is 10 GB, you’ll soon have access to 100 GB for making back-ups of your saves. That seems a bit like overkill, but I actually do have a few titles with save data over 1 GB. It’s kind of crazy how much data some games will write.