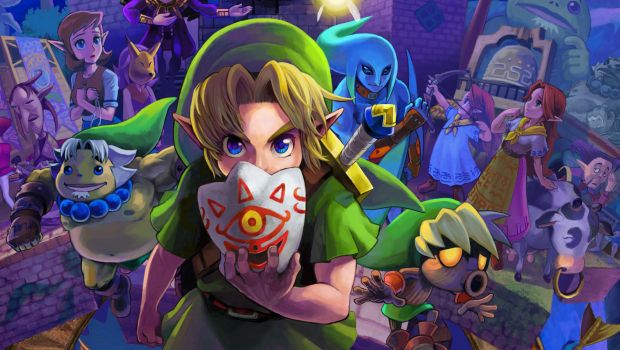 All bow before the 3DS

It looks like we can all temper those Nintendo is doomed stories that always pop up in their forever click-bait form. According to the latest NPD numbers for February, Nintendo proved that they still have the ability to print money as they topped not only software sales, but hardware as well.

Leading the software charts for February was The Legend of Zelda: Majora’s Mask 3D, which sold a combined 515,000 copies both digitally and physically.

On the hardware side, while the PlayStation 4 still outsold the Xbox One, it was actually the 3DS family that won out over everyone. According to Nintendo, all versions of the 3DS sold 395,000 units for the month.

Here’s a breakdown of the top 10 software sales for February: