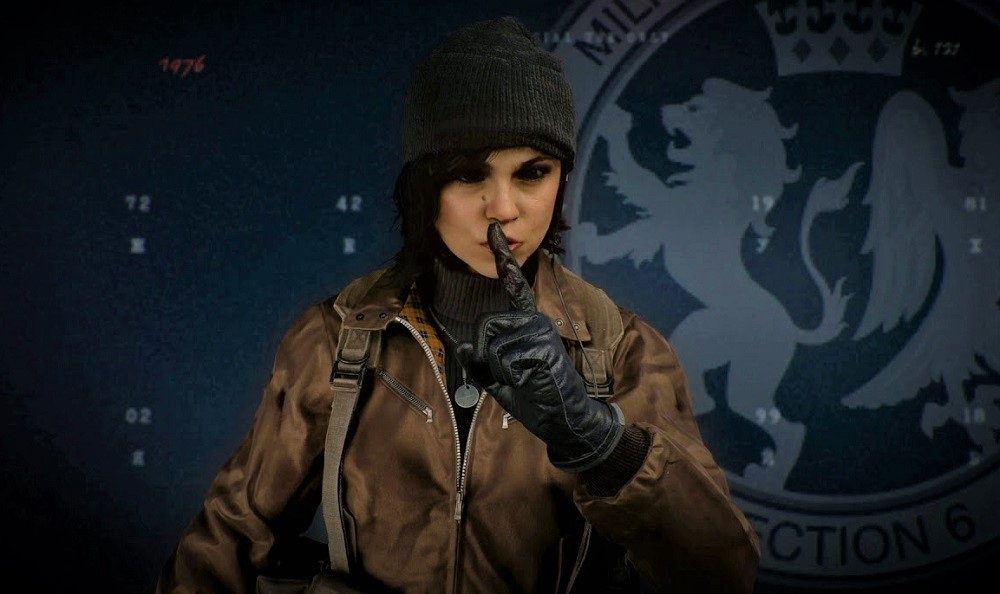 Raven Software is telling Call of Duty players to hold fast, as adjustments are soon incoming for the arsenal of Cold War weapons that are currently ripping through skulls and rib cages in free-to-play battle royale title Warzone.

Since the launch of Call of Duty: Black Ops Cold War, a selection of the new game’s weaponry is been used to extremely deadly effect in sister-title Warzone – in particular the DMR 14 semi-automatic rifle, which has been chewing up even armored players with reckless abandon. Also causing headaches is the recently added MAC-10, which spits out 9mm ammunition like hellfire. These two firearms have become commonplace in Warzone loadouts, with players complaining that it is greatly upsetting the balance of the battlefield.

Developer Raven Software tweeted that the incoming balance changes will tweak the DMR 14 and Type 63 long-range rifles, along with the MAC-10 and the Chow Yun Fat-style Dual Wield options, no doubt making them all a little less destructive. Raven noted that these tweaks will be Warzone-exclusive, with all affected weapons retaining their punch in Black Ops Cold War, where the action flows freer and the firepower is more impactful.

Call of Duty: Warzone’s most annoying guns are finally getting nerfed [PC Gamer]

Don’t fret! We’ve heard you and a balance update is coming soon to address concerns about the DMR 14, Type 63, Mac 10, and dual pistols. âš–ï¸â²ï¸