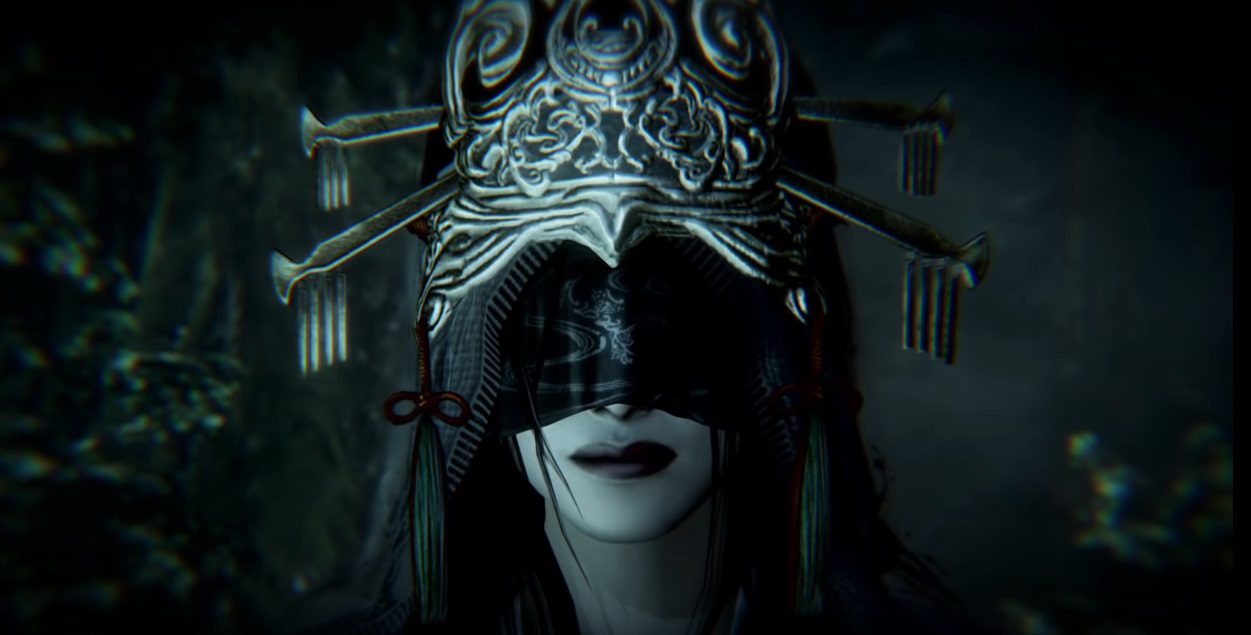 You Will Get Wet

It’s Halloween, everyone’s entitled to one good scare. Well, it isn’t yet, but it will be come August. And Koei Tecmo is already building the hype for the witching hour with the announcement of a release date for the enhanced edition of Fatal Frame: Maiden of Black Water, which will launch on PlayStation, PC, Xbox, and Nintendo Switch on October 28.

Maiden of Black Water is the fifth mainline entry in the ghoulish Fatal Frame/Project Zero series and was originally released on Wii U back in 2014. The spooky story concerns three protagonists: young psychic Yuri Kozautaka, author and parapsychologist Ren Hojo, and Miu Hinasaki, daughter of Fatal Frame star Miku Hinasaki, who travel into the Hikami mountains to investigate sightings of ghostly shrine maidens and their connection to the malevolent spirit known as “Black Water.”

Much like its predecessors, Fatal Frame: Maiden of Black Water tasks steel-nerved players with investigating creepy remote locales and confronting the spirits within — warding off evil attackers in first-person with the mysterious artifact known as the Camera Obscura. This new release will feature Maiden of Black Water in its entirety, along with its Dead or Alive-themed DLC expansion, an all-new photo diorama mode, and a selection of alternate skins/outfits for the game’s protagonists. Additionally, players who pre-order the game before release will unlock an exclusive outfit referencing Koei Tecmo’s RPG series Atelier Ryza.