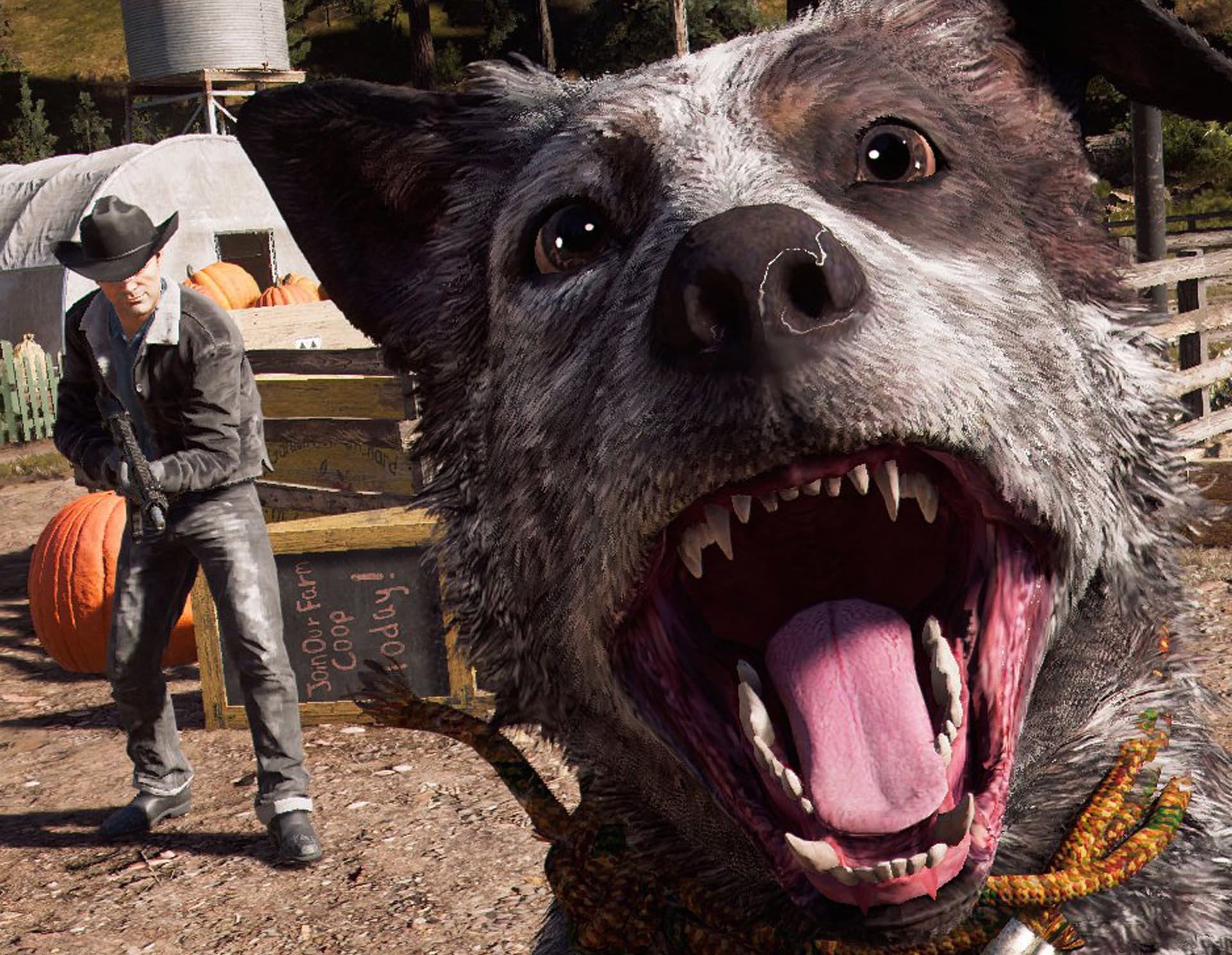 Usable in the open world, DLC, and Arcade solo maps

Ubisoft is rolling out another Far Cry 5 update this week and it has one of the few things capable of getting me back into the game: a photo mode. Animals do the strangest stuff in Hope Country, Montana, and photo mode will let me roam in a third-person view to capture the perfect angle.

You’ll have access to settings like time of day, field of view, filters, frames, and you can also change your character’s facial expression. As evidenced by smiling Kratos in God of War, that feature is a must.

Here are the full notes for the July 5 update: