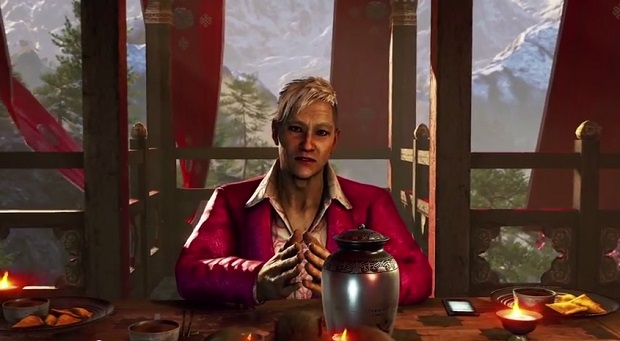 That’s nice of him, considering he doesn’t even know his name

Poor Pagan Min. He tries ruling his regime with a positive influence, but all those terrorists are there to just, ahem, “muck” it up. Maybe his tendencies to take hostages and implement electroshock torture aren’t viewed by everyone as “positive,” but it’s tough to argue with such a snazzy dresser.