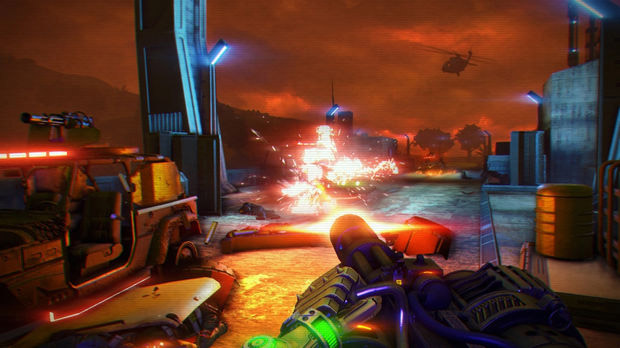 The new Call of Juarez also did well

Ubisoft’s approach with games like Far Cry 3: Blood Dragon and, surprisingly, Call of Juarez: Gunslinger is one I’d like to see fully embraced. It’s not every day I can drop a full $60 — or even half of that, to be frank — on a videogame. Speaking to GamesIndustry International, Ubisoft CEO Yves Guillemot said the company is “very happy” with the sales of both titles to the point where further scaled-down games in this vein are being explored.

We know that Blood Dragon was a chart-topper on PlayStation Network and although specifics for digital sales aren’t frequently given out, Guillemot shared that it sold 500,000 units in under two months and resulted in a sales spike for Far Cry 3. Based on that info, yes, I do think we’ll be seeing much more of this. It’s Ubisoft, after all.

Xbox One policy changes get thumbs up from Ubisoft [GamesIndustry International]