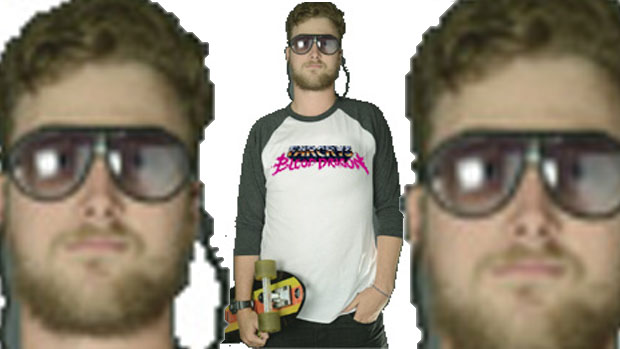 Grab your promotional Far Cry 3 banana carriers while they last!

It’s April Fools. This is my disclaimer stating so. Regardless, I have a pretty good feeling about this announcement being real, since an achievement list and box art leaked recently. The teaser video above is an ’80s VHS throwback, which includes an amazing Ubisoft logo intro, an animated version of the Blood Dragon logo (previously leaked), and a split-second clip of combat that is too grainy and warped to get much out of: All I can see is some sort of chaingun with a neon glow being fired at enemies (image below).

The official website is equally obscure, taking after a hyperactive, GIF-loaded site from the mid-90s. The best part is the store which features promotional chainsaws, banana carriers, and baby strollers. When you purchase an item, the store tells you that you will receive the product in 2007, which is also the year that the Blood Dragon expansion takes place according to the site’s description:

The year is 2007. It is the future. Earth has been ravaged by a nuclear war and new paths for peace must be found. A U.S. cyborg army may have found a solution: a powerful bioweapon on a distant island. A Mark IV Cyber Commando, Sergeant Rex Power Colt has been sent over to gather information and figure out what the hell is going on. 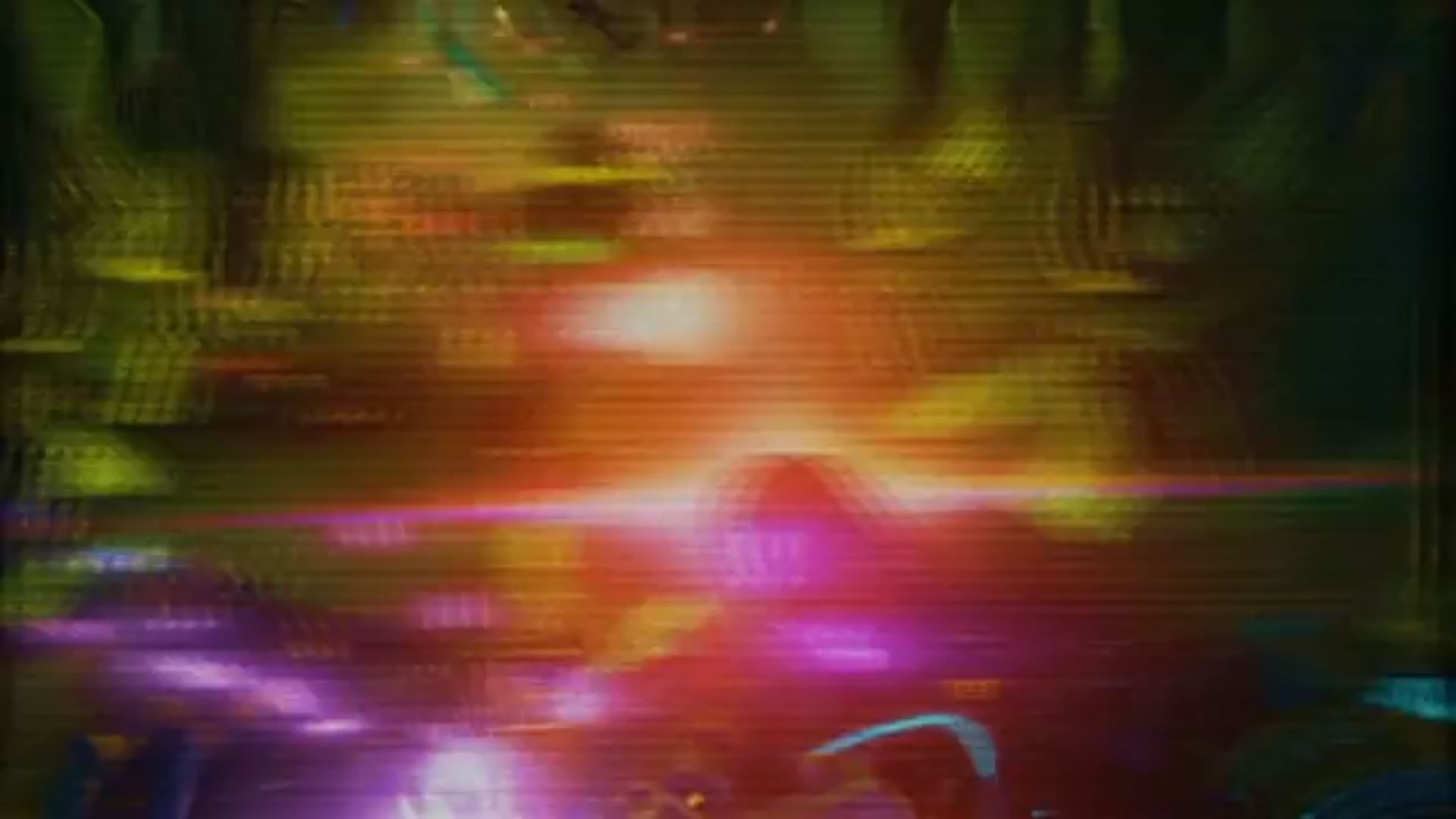 Along with some half-assed story and a mysterious screenshot, the site also links to two awesome Daft Punk (think Tron Legacy) sounding tracks that may be for the expansion.

If this is just an April Fools gag, which Ubisoft has been building up for a month instead of making an actual game, I will be very disappointed. This isn’t “haha, that’s goofy.” It’s “oh man, I want this.”